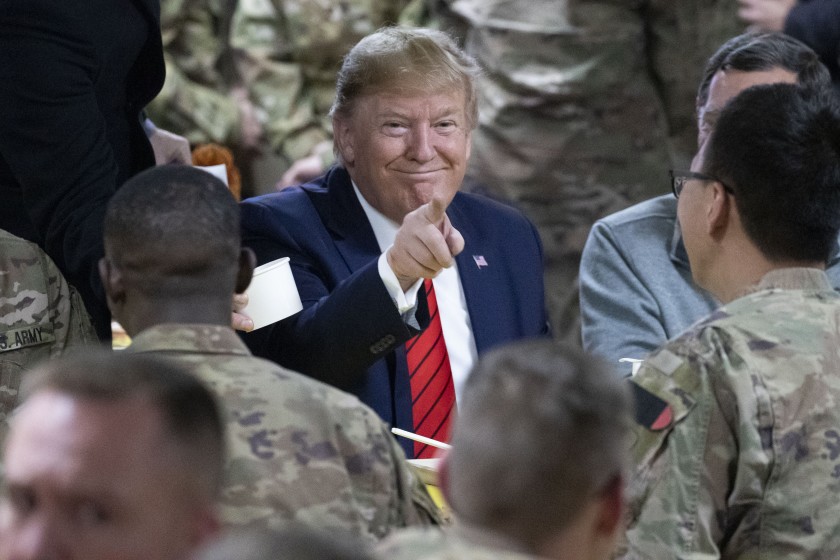 (dpa/NAN) U.S. lawmakers gathered on Tuesday to set the rules of the debate and vote on the impeachment of President Donald Trump, on the floor of the House of Representatives.

The House rules committee will lay out the framework for the vote, including the length of time for arguments.

Depending on the outcome, a full vote by all members of the House could take place on Wednesday or Thursday.

Meanwhile, the leader of the Republican majority in the Senate, Mitch McConnell, rejected a Democratic proposal to call four witnesses in the trial in the upper chamber.

Among the people the Democrats want to hear from is John Bolton, the former national security adviser, and White House chief of staff Mick Mulvaney.

McConnell, who said he is coordinating his moves with the White House, denounced the Democrats’ strange request to have witnesses, calling it a fishing expedition.

“The House is poised to send the Senate the thinnest, least thorough impeachment in our nation’s history,’’ McConnell argued on the Senate floor.

Senator Chuck Schumer, the top Democrat, said that in a fair trial, lawmakers should hear from the witnesses who he argued have direct knowledge of Trump’s handling of relations with Ukraine.

Schumer said the desire to block witnesses shows they are trying to cover something up, accusing the Republicans of fearing the witnesses’ testimony.

“What is President Trump afraid of? The truth? But the American people want the truth, and that is why we have asked for witnesses and documents, to get at the whole truth and nothing else,” he added. (dpa/NAN)