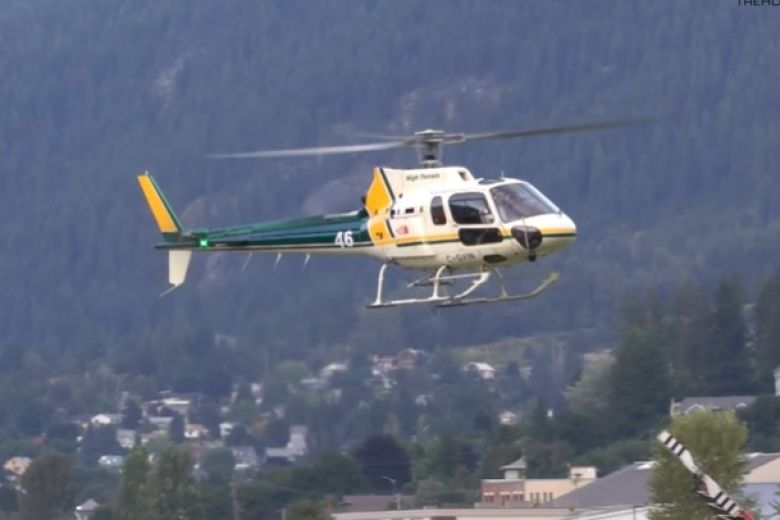 (tca/dpa/NAN) U.S. Coast Guard crews were searching by water and sky early Friday morning for a helicopter carrying seven people after it failed to return from a tour off Kauai’sNa Pali Coast in Hawaii.

The owner of the missing aircraft contacted the Joint Rescue Command Center in Honolulu around 6:06 pm on Thursday (0406 GMT Friday), less than an hour after its scheduled return from a tour at 5:21 pm, the Coast Guard said in a news release.

One pilot was aboard at that time in addition to six passengers – two of whom are believed to be minors.

“The weather conditions are challenging.

“We have trained crews responding and on scene searching for any signs of the helicopter and those aboard,” said Petty Officer 1st Class Robert Cox with the Coast Guard Joint Rescue Coordination Center Honolulu.

Officers are currently scouring the island from above in an MH-65 Dolphin helicopter and launched additional resources, including a cutter, in search of the missing tour group and pilot.

According to the Coast Guard release, clouds and rain have partially hampered search efforts because of lower visibility. Friday’s forecast also includes winds around 37 kilometres per hour. (tca/dpa/NAN)