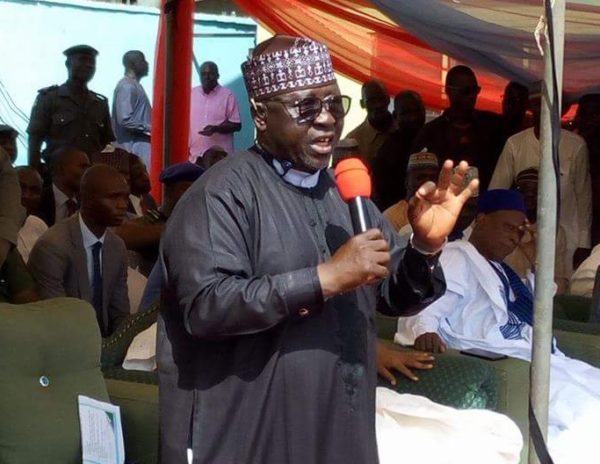 Distributing the items to the beneficiaries in Lafia, Al-Makura said it was aimed at improving their economic well-being.

He the items were part of his zonal intervention for his constituents, especially the most vulnerable.

Al-Makura maintained that the best form of empowerment was not doling out cash and food to people but providing them with items that would enable them make a living.

According to him, the grinding mills will go a long way to boost the economy of households of the women beneficiaries.

Al-Makura explained that he would roll-out various empowerment programmes with direct bearing on indigent members in his senatorial district to tackle poverty and restiveness.

“I have set up machinery to identify other priority needs of the people in my senatorial district with the view of addressing them.

“I assured my people that I will impact on their lives as much as a senator like I did during my tenure as a governor,” Al-Makura said.

Responding on behalf of the beneficiaries, Mr Isa Mahanga from Awe Local Government Area, said that the donation was a justification of their mandate to the senator.

He therefore assured the senator that they would use the items for the purpose they were meant to serve.

The News Agency of Nigeria (NAN) reports that the beneficiaries were drawn from Doma, Lafia, Awe, Keana and Obi Local Government Areas that make-up the senatorial zone. (NAN)