ACF tasks govt. on use of modern technology to effectively tackle insecurity 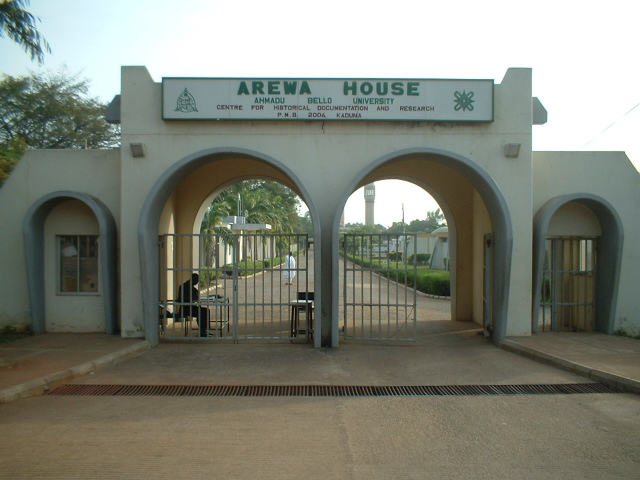 The Arewa Consultative Forum (ACF) has called for deployment of modern technology to tackle insecurity in the country.

The ACF, in a statement issued in Kaduna on Saturday by its National Publicity Secretary, Alhaji Muhammad Ibrahim also called on all levels of government to bring succor to Nigerians through effective implementation of the 2020 budgets.

It noted that with the signing into law of the 2020 national budget, the Financial Bill and the amendment to the Production Sharing Contracts, “Nigerians now look forward to its full implementation in order to bring about some succor to the people.

“Most importantly, we expect improvement in infrastructure like power, transportation, diversification in agriculture to sustain food security and employment opportunities to our teeming youths, and also mineral resources exploration.”

The ACF particularly called for the execution of the Lagos-Kano rail, with construction running simultaneously from both Lagos and Kano to fast track the project.

“On the Federal government priority of providing security to lives and property, we expect serious commitment to vigorously tackle insurgency, banditry, kidnappings and communal clashes that have continued to affect our socioeconomic and political development”

“In this respect, all necessary equipment and modern technology must be deployed in security operations, at the same time the welfare of military and other security personnel should be enhanced and promptly attended to.”

On the fight against corruption, the ACF called for synergy between the government, judiciary and relevant agencies to fast track all pending cases of corruption in order to make the fight meaningful.

“There should be transparency and accountability in all government business, where performance is rewarded and corruption punished accordingly,” it added.

It said “at the States Government levels, we expect improvement in the health care system, education with high enrollment of pupils and students in both primary and secondary schools to reduce the number of out-of-school children.”

The statement added that more instructional materials and qualified teachers be provided to enhance the education sector.

It said that this was necessary in ensuring that all projects earmarked in the 2020 budget are properly executed in the best interest of the nation. (NAN)