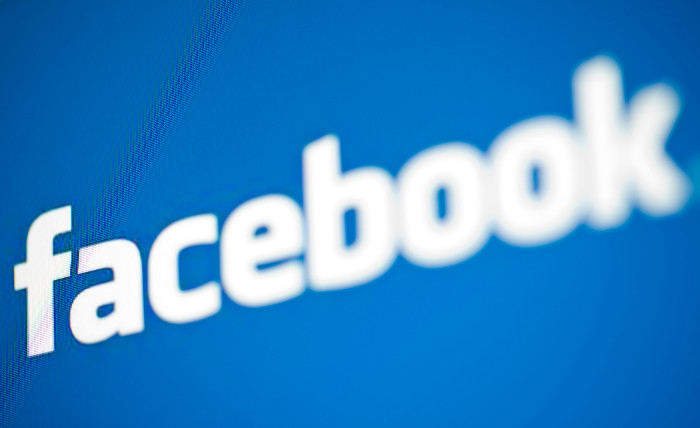 (dpa/NAN) An antitrust investigation into Facebook ramped up on Tuesday with the announcement that 46 state attorneys general from across the U.S. have joined the New York-led probe.

Those chief legal officers of states and territories are all concerned that Facebook may have put consumer data at risk, reduced the quality of consumers’ choices, and increased the price of advertising.

She added that the inquiry aims to determine whether Facebook’s actions stifled competition and put users at risk.

By working together, state attorneys general are leading the way in ensuring digital platforms respect consumer privacy and do not engage in anti-competitive behavior,” said Mark Brnovich.

The Republican attorney general of Arizona, one of the officials now taking part in the investigation.

Shares of Facebook fell around 2.2 per cent on the news.

New York first kicked off the bipartisan inquiry on Sept. 6, with seven other states and the District of Columbia, while soliciting support from further states.

Facebook would work constructively with state attorneys general and we welcome a conversation with policymakers about the competitive environment in which we operate.

Will Castleberry, the company’s vice president of state and local policy, said in a statement at the time.

The state investigation comes in addition to two other antitrust probes of the tech giant led by the Justice Department and the Federal Trade Commission.