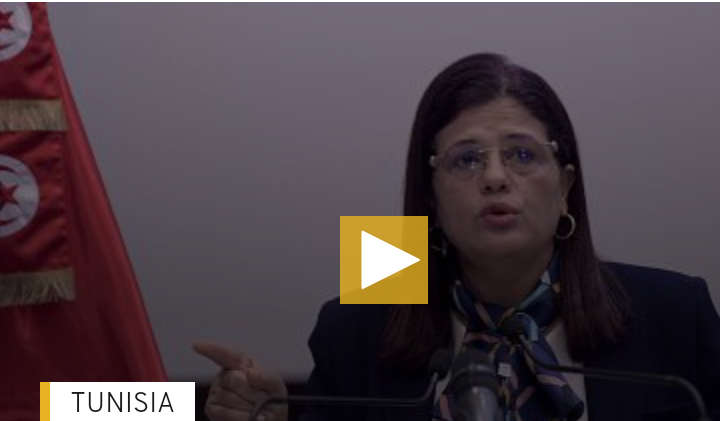 The Tunisian government on Tuesday (December 28) revealed plans to borrow $7 billion more from foreign lenders and domestic sources to stimulate the country’s economy next year.

According to the Tunisian finance minister Sihem Boughdiri, the 2022 finance law boosts spending by over three percent year on year to $19.8 billion.

“The budget deficit, excluding donations, will be within 9.3 billion dinars. The deficit is expected to hit some 6.7 percent of gross domestic product.”

The result is a need for financing as you know, and as in every year, and the need is estimated at 18.673 billion dinars in addition to a treasury need of 1.310 million dinars.”

This will bring government’s debt to 82.6 percent of GDP. Tunisia has suffered years of economic woes due to covid 19, with high inflation and unemployment at around 18 percent. Foreign debt in 2021 hit 100 percent of GDP.

Boughdiri confirmed the government is also hoping to reach a bailout deal with the International Monetary Fund. “Negotiations with the IMF will restart at the beginning of 2022.”

Tunisia’s previous government had been in talks with the IMF over a new bailout package.

A deal with the global lender could entail politically painful reforms, such as cutting subsidies on basic goods or tackling the wage bill of a public sector that employs some 680,000 of the country’s 12 million inhabitants.