Tunisia: I Watch Criticises Non-Compliance With Deadline for Start of Online Public Consultation 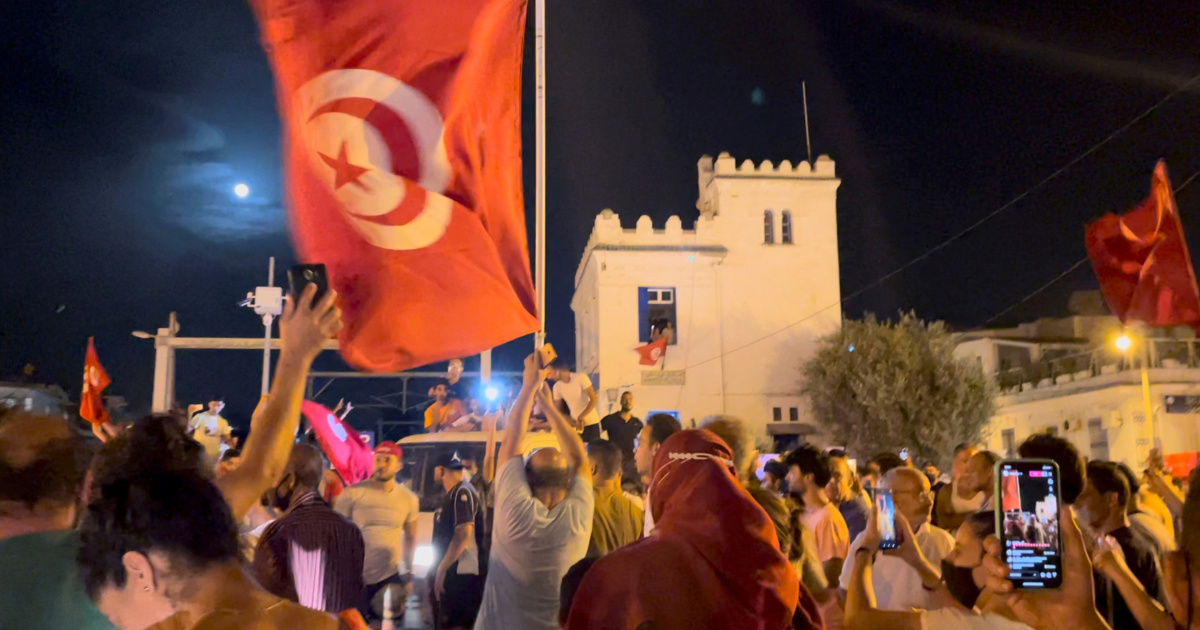 The Ministry of Communication Technologies failed to meet the January 1 deadline for the start of the online public consultation announced last December 13 by the President of the Republic, I Watch said.

Mock operations started Saturday in youth centres nationwide; public participation is set to begin on January 15 contrary to the announcement made by the President, the organisation said Saturday in a press.

I Watch said it is opposed to the development process of the electronic platform of the national consultation. It also urged all stakeholders to  respect the right of citizens to information, show transparency and embrace a participatory approach.

Criticising the lack of transparency in connection to actors involved in the development of the platform, notably a young ICT company, I Watch invited the Prime Ministry to clarify the nature of the relationship with this firm and the way it was commissioned without launching a public tender or implmeenting the decree on public transactions.

I Watch likewise denounced the lack of transparency and the absence of a participatory approach in developing questions and axes of the consultation. Issues raised are geared towards directing the will of the people and restricting their right to decide their future.

The organisation requested the Prime Ministry to allow it to participate in “mock operations” like other civil society organisations and expressed the hope they are no fictitious operations to hide the fact the platform is non operational.

I Watch also asked the ministry to allow it to conduct an independent audit of the platform’s information security and the extent to which the personal data of participants are respected.