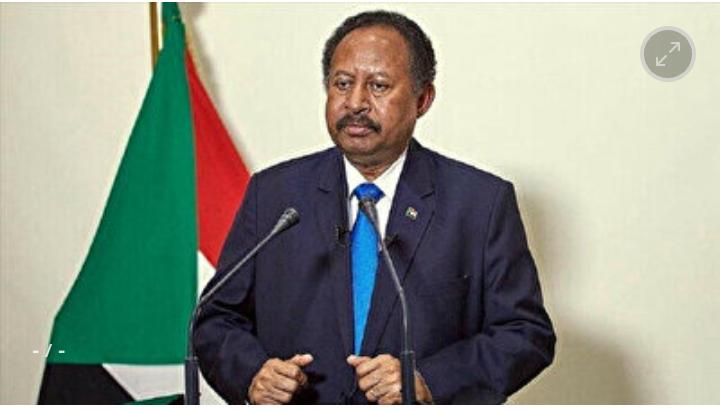 Sudan’s prime minister resigned Sunday amid a political deadlock and nationwide pro-democracy protests that led to a violent backlash by security organs.

In a televised address, Abdalla Hamdok admitted that the partnership between the military and the civilian leadership had failed to lead to the transition and establishment of the basis for civilian rule and democratic transformation.

“I accepted the post of prime minister in August 2021 based on the constitutional declaration and political consensus between the military and civilian components, a model that I commended at several events. But it failed to continue with the same harmony when it began,” Hamdok said in his address to the nation.

“I tried my best to lead our country to avoid the dangers of sliding towards a disaster, and now our nation is currently passing through a dangerous turning point that may threaten its survival,” he warned.

“I said to our national army including the military, Rapid Support Forces, police and intelligence service that the nation is the highest sovereign power and the military belongs to it, working under the command of the nation to secure its life, unity and territories,” he added.

Hamdok’s resignation comes amid a crisis and nationwide protests against a coup staged by the military on Oct. 25 last year.

Hamdok signed a deal with the military on Nov. 21 to rescue the country’s transition period and return to the constitutional declaration, part of which was suspended by the coup.