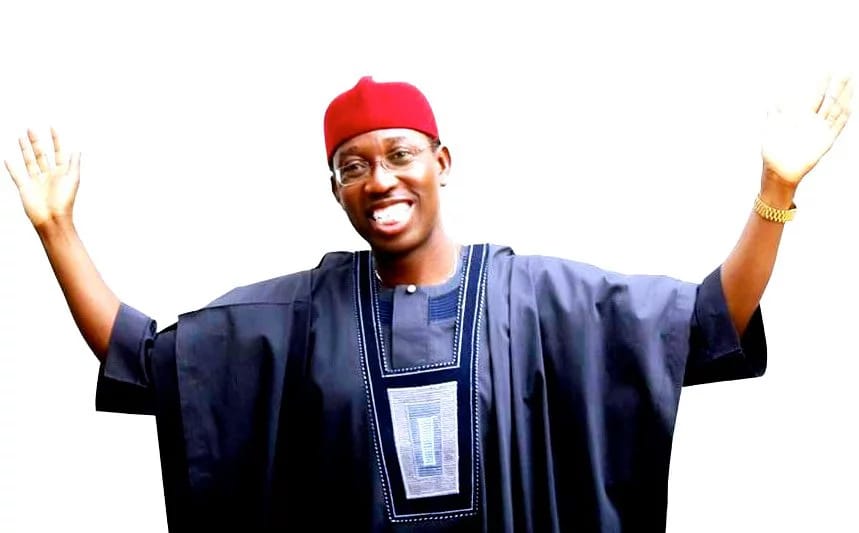 Gov. Ifeanyi Okowa of Delta has urged his rival in the March 9 gubernatorial election, Chief Great Ogboru of the All Progressives Congress (APC), to join hands with his administration in building a stronger state.

The governor made the call on Friday at an inter-denominational thanksgiving service shortly after the reaffirmation of his electoral victory by the Governorship Election Petitions Tribunal, which sat in Asaba.

“I appeal to my brother, Ogboru, that the time has come to stop fighting; it is time to partner together to do the best that we can for our people.

“I appeal that enough is enough; it is time to build Delta State together for the good of our people.

“I ask for the hands of the opposition, because Delta State is for all of us; we cannot do it alone and I want to thank our supporters and all Deltans for praying for us.

“We require the assistance of all in prayer and in human partnership.

“We must continue to pray for our state and our country, because we believe that our prayer will save our country.

“As Deltans, we must hold firmly to the Lord, because Delta State will continue to remain peaceful and united as we will prosper together,” Okowa said.

The governor thanked his legal team and former President of the Senate, Sen. David Mark, who attended the service in company with his wife.

He assured Deltans that the next four years would be more fruitful than his first tenure.

Earlier in his sermon, the Government House Chaplain, Venerable Charles Osemenem, said that God rules the affairs of men.

According to him, because God is interested in the affairs of man, we should be careful and mindful of what we do.

“Let us acknowledge God in all our ways because our God never fails.

“When He opens a door, nobody can close it,” the chaplain said.