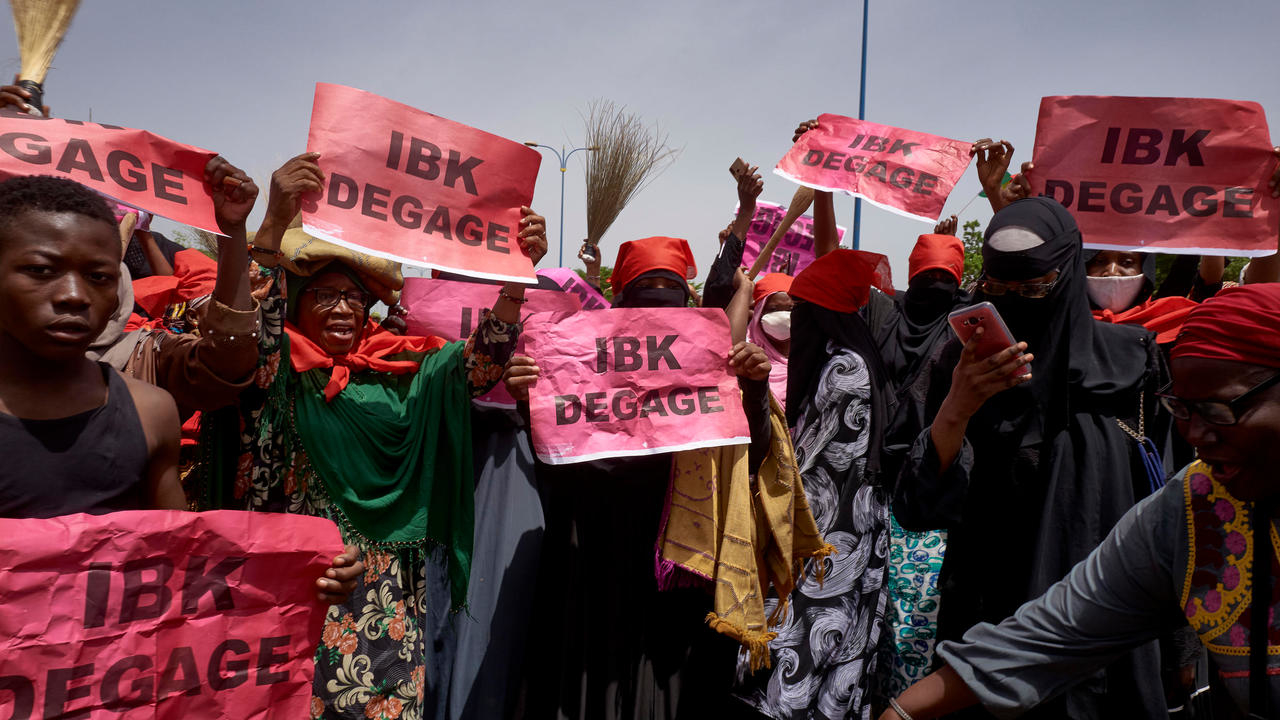 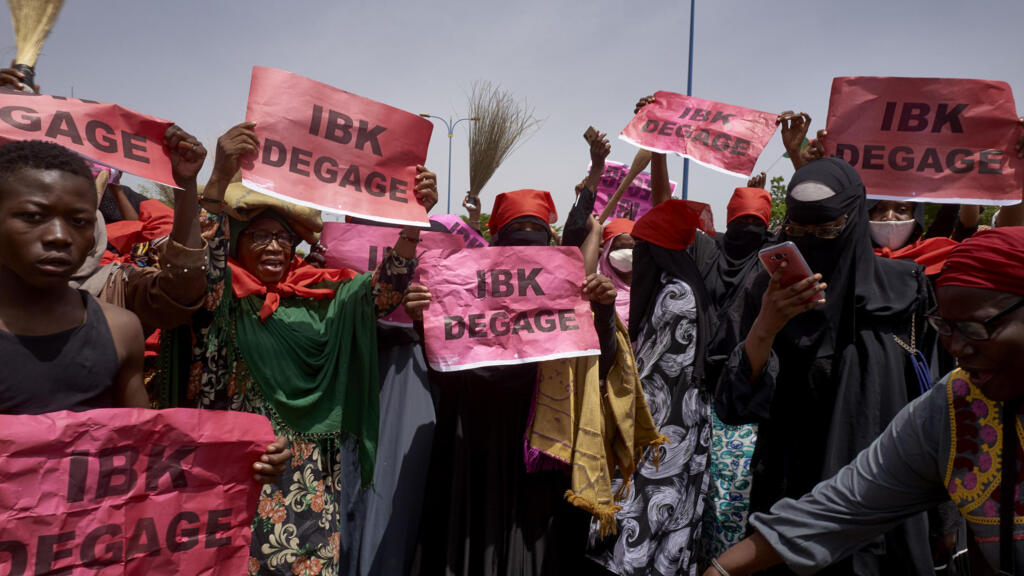 Tens of thousands of people rallied in Mali’s capital Bamako on Friday to demand the resignation of President Ibrahim Boubacar Keita, heeding the call of the country’s newly-resurgent opposition.

The 75-year-old president is under pressure over failures to contain a jihadist insurgency that emerged in northern Mali in 2012 and spread to the fragile centre of the West African state.

Thousands of soldiers and civilians have died, and hundreds of thousands have fled their homes.

But the sclerotic pace of political reform, a flagging economy and a widely-shared perception of government corruption have also fed anti-Keita sentiment.

On Friday, an imam led tens of thousands protesters in a prayer in a central city square, an AFP journalist saw.

The demonstration follows a similar rally on June 5 organised by a newly-formed coalition of opposition groups.

That coalition has since adopted the name, “Movement of June 5 movement — Rally of Patriotic Forces.”

Uniting religious leaders and civil-society figures, the coalition is channelling deep-seated frustration about the slow pace of progress and continuing bloodshed.

At its head is Mahmoud Dicko, an imam and Islamic hardliner whose political star is rising in the war-torn country.

The June 5 movement organised Friday’s protest, despite Keita’s pledge on Tuesday to form a new unity government that would include opposition figures.