The taboo of menstruation in Madagascar, an obstacle to women’s emancipation 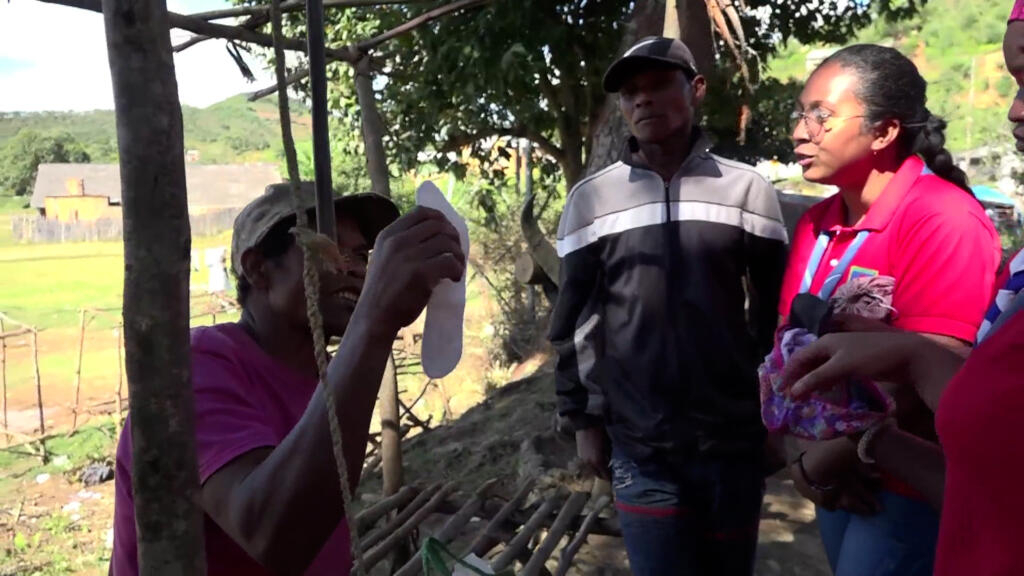 For women in Madagascar, having their monthly period is more than just an inconvenience. Having access to toilets, clean water or even disposable sanitary protection is a luxury out of reach to most of them. Our reporters went to investigate on the island, where due to a lack of access to basic infrastructure and necessities – but also because of beliefs, taboos and humiliation – menstrual hygiene is a battle for millions of women, with serious consequences for their empowerment, education and health.

During this report, we criss-crossed the island of Madagascar to meet vulnerable women who have no access to water or sanitary protection worthy of the name. For them, menstruation represents an immense obstacle to their emancipation. During their monthly period, they work less than usual and have to worry about how to wash themselves several times a day, all the while being slowed down by period pain.

Unemployment is massive on the island and women are often financially dependent on their husbands, which further complicates their situation. We also encountered young girls forced to borrow money to buy a simple sanitary pad. Others pitch in together so that the most vulnerable can buy themselves period protection.

Almost all the women we met use fabric as a sanitary towel, a sort of square bought from a second-hand clothes shop which is often very worn out. Even exposing this fabric to the sun, in order to dry it, is a source of shame in rural areas. Women prefer to hide it and do not discuss the subject, even amongst themselves.

Amarante Norolalao Ranerason, a women’s rights activist, explained to us that in addition to the lack of access to basic infrastructure and necessities, women are also held back by a lack of information on menstruation. She told us the story of a young girl who was slapped by her father when she got her first period because he believed that she had had sexual intercourse and that was why she was bleeding.

The activist explained that for women in Madagascar, menstruation is – cycle after cycle – a moment that generates anxiety and social exclusion, fed by old taboos and misconceptions. As a result, the island’s women are doubly penalised.