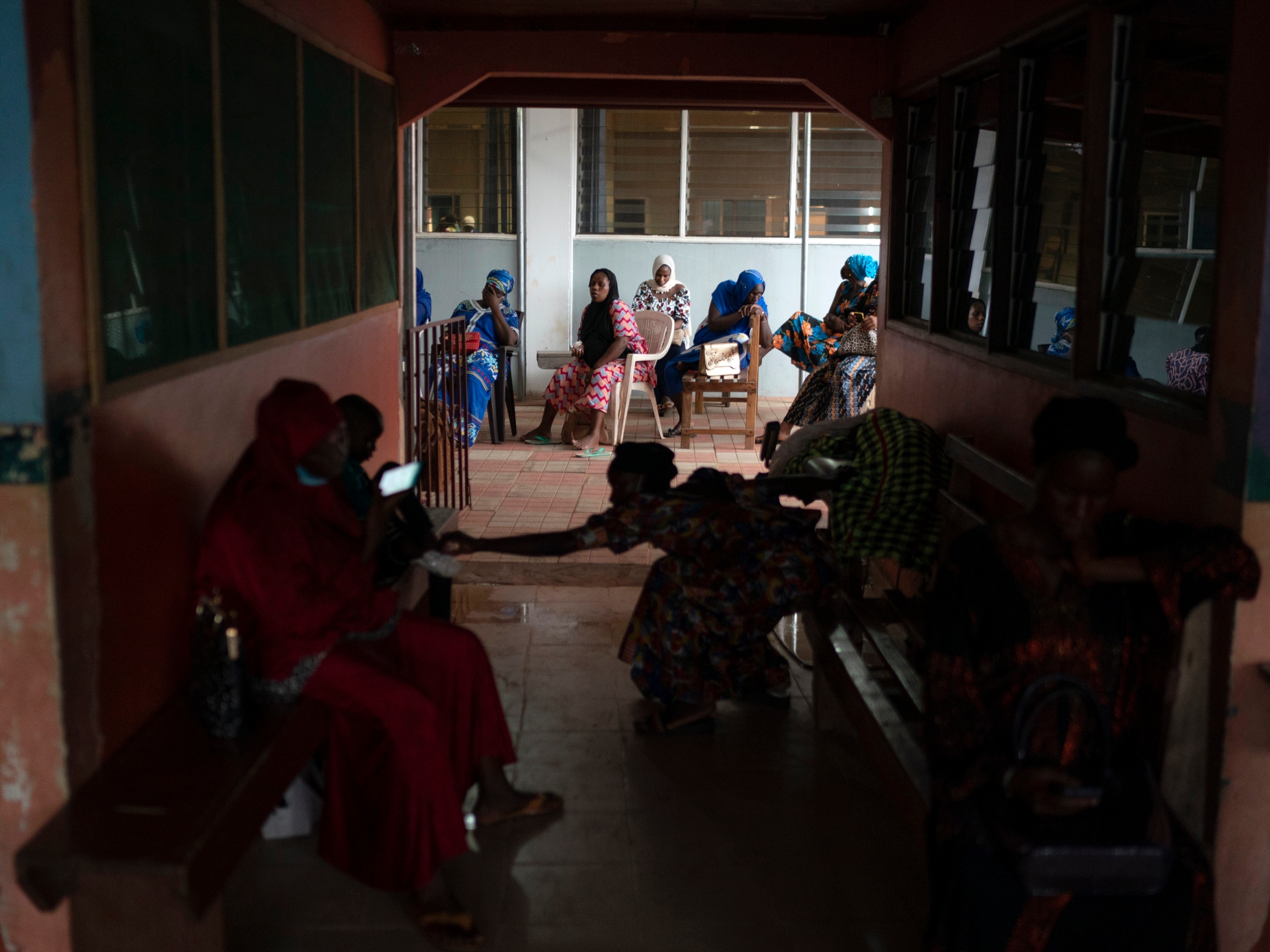 At least 28 children died from kidney failure linked to a paracemol syrup but ministry said it could also be E. coli.

The government of The Gambia is launching a probe into the recent deaths of dozens of young children from kidney failure and possible links to a paracetamol syrup, the country’s health director said.

“Dozens of children [under the age of five] have died in the last three months,” The Gambia’s director of health services, Mustapha Bittaye, told Reuters on Thursday. “Autopsies suggest the possibility of paracetamol.”

By early August, 28 children had died, according to health ministry figures, a fatality rate of nearly 90 percent. Bittaye said that the number was much higher now.

It is not yet clear if a particular brand of paracetamol was being investigated but Bittaye said it was likely a syrup sold locally.

In a statement last week, The Gambia’s health authorities said that this kind of illness often has more than one cause.

Bittaye added that E. coli bacteria was also a possibility as heavy rains have caused flooding in The Gambia, and across much of West Africa, in recent weeks. The unpaved streets of the capital Banjul and surrounding towns have been overwhelmed.

The use of open pit latrines and open drinking wells in urban centres can lead to the contamination of drinking water and contribute to a spread in waterborne illnesses like E. coli, health workers said.

An official tally is expected in the coming days, Bittaye said.