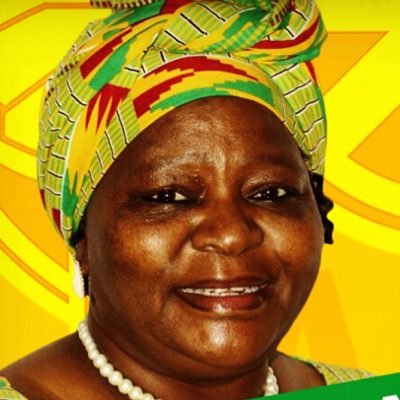 Emalahleni mayor Linah Malatjie and her husband Esau Malatjie died in a collision with another vehicle on Sunday night, the ANC has confirmed.

Sello Matshoga, from the party’s Nkangala region, said the crash occurred at about 10.30pm.

The couple was driving between KwaMhlanga and Emalahleni when their car collided with a Ford Ranger bakkie, he said.

“With her incisive mind, sharp wit and easy humour, comrade Linah’s passing leaves a huge void in the ANC and in government.

“She belonged to a generation of post-apartheid activists who gave impetus to our struggle beyond the unbanning. A vociferous opponent of gender inequality and discrimination, throughout her activism comrade Linah was at the forefront of the struggle towards the advancement of women emancipation and empowerment.”

A teacher by profession, Matshoga said Malatjie cut her political teeth in the SA Democratic Teachers’ Union and Congress of SA Trade Unions, and the ANC.