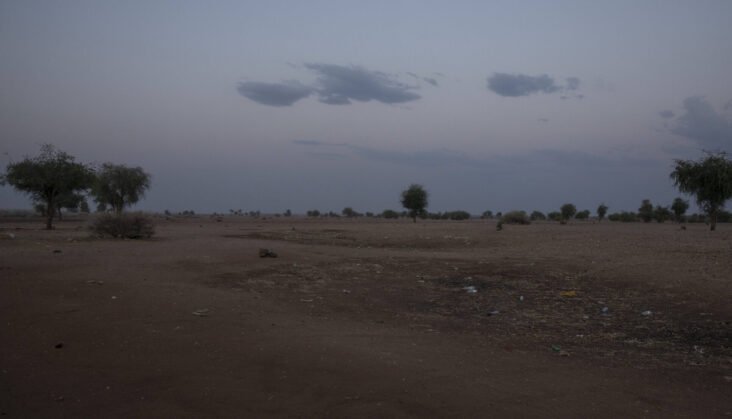 In the statement, the Sudanese army said it was a “cowardly act” and vowed that “this treacherous act will not pass without a response”.

It further alleged that the Ethiopian military had put the bodies of the victims on display to the public.

The reasons for tensions

Tensions between the Khartoum and Addis Ababa governments area already high over the impact of Ethiopia’s civil war, the management of water resources and control over a disputed territory, Al-Fashaga (also known as Al-Fushqa).

Sudan-Ethiopia tensions spiked after a spillover of the war between Tigray and the Ethiopian federal government. Sudan is hosting Ethiopian refugees who fled the fighting linked to the war in the Tigray region, which started in November 2020.

The June killings are not the first flashpoint lined to their shared border. In November 2021, Sudan said six of its troops were killed in an attack by Ethiopian militia in disputed territory on their border.

According to a statement by Sudan’s military at the time, several of its soldiers were killed while pushing back an attack by “Ethiopian army forces and militias […] who sought to intimidate and spoil the harvest.”

The construction of the Grand Ethiopian Renaissance Dam (GERD) has also caused tension between Egypt, Ethiopia and Sudan. Sudan has sided with the Cairo government over concerns about water flow in the Nile River.

The Sudan government has also said that Ethiopia has not been forthcoming in its plans for dams. Sudan straddles the Nile River’s main tributary, and the government argues it has a right to know.

Since 2011, there have been arguments about whether GERD will put Egypt and Sudan, as downstream countries, at risk. Talks to deal with the conflict are ongoing, although it seems Ethiopia plans to move ahead without and agreement.

Due to the war in Ethiopia, tens of thousands of people have fled to eastern Sudan. There is also fighting in an area of contested farmland on the border of the two countries, an area called Al-Fashaga. The clashing has led to the deaths of militia members and civilians.

In 2008, the two governments agreed to a deal that allows Sudan to administer Al-Fashaga and for Ethiopian farmers to live and work there.

Ethiopia says that Sudan took advantage of the Tigray conflict to take the territory unilateralyy. The Addis Ababa government has asked Sudan to recall its troops to their position before the Tigray war started.

In mid-December 2020, Sudan took control of Al-Fashaga, disregarding the land-use arrangement that the two countries had signed. The 6,000 Sudanese troops sent into eastern Al-Fashaga evicted thousands of Amhara  – the second-largest ethnic group in Ethiopia – farmers.

These most recent killings could inflame tensions further, as there is now no agreement about how to manage Al-Fashaga.