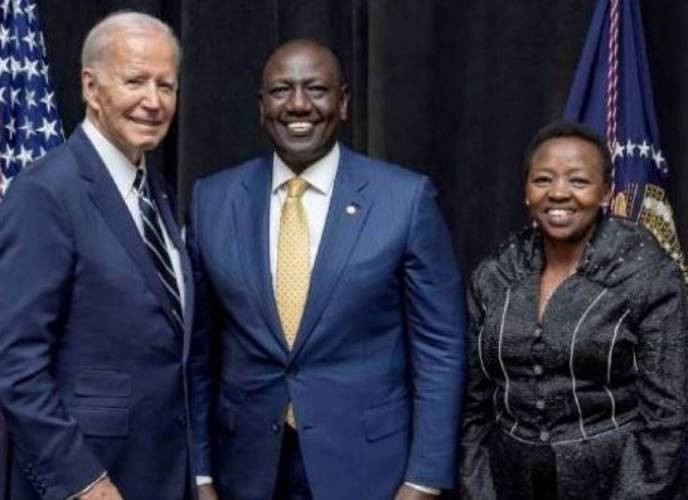 Springbok Women prop Babalwa Latsha did not make light of the huge responsibility of having to represent South Africa at the 2021 World Cup.

The South African international women’s team last participated in a World Cup in 2014.

They skipped the 2017 showpiece held in Ireland due to horrendous defeats in the 2014 editions.

However, having competed in just three World Cups the Bok Women are gearing up to face some of the toughest oppositions in the latest event held in New Zealand next month.

The 2021 World Cup was due to take place in New Zealand from September 18 to October 16 last year with fixtures being played in Auckland and Whangarei.

However, the tournament was postponed until 2022 due to Covid and will now commence on October 8.

Nolusindiso Booi will lead the Springbok Women to New Zealand in what will be a third Rugby World Cup for the South African captain and lock, alongside Zenay Jordaan, who also played in the 2010 and 2014 tournaments.

Tayla Kinsey and Asithandile Ntoyanto will play in their second tournaments, having represented South Africa in the 2014 showpiece in England.

The remainder of the squad of 32 players selected by head coach Stanley Raubenheimer and announced by SA Rugby President Mark Alexander on Wednesday in Cape Town, will all make their Rugby World Cup debuts in New Zealand, where the Springbok Women will face France, Fiji and England in Pool C in October.

“I don’t see it as pressure, I see it as responsibility,” Latsha said when asked about being one of the leaders in the very inexperienced group.

“There were Springboks Women who came before us, we are the present and there will be Springboks women after us.

“So to be in a guiding role is more of an honour because I too had to be guided by someone.

“And I think with the depth that we have in our team there is a great balance between the senior and junior player, therefore it is an honour.”

In preparation for the World Cup, the Bok women recorded five wins in their six matches for the year including three consecutive wins over Japan and Spain (twice), with only a close defeat to Japan in Kamaishi in July.

“This year we had the best preparations since the inception of Springboks Women and that speaks about the growth of women’s rugby.

“We had the backing of great sponsors and some of the girls already played in the Sevens Rugby World Cup.”

The feat is certainly nothing new when it comes to the Women’s rugby setup.

Latsha was also a player who dabbled in both codes and now finds herself heading to the World Cup and being the most recognised Springbok Women’s player.

“The girls that played at the Sevens World Cup can bring that experience to our setup.

“We have such a great system which interplays across Sevens and fifteens and it boosts both teams in its totality.