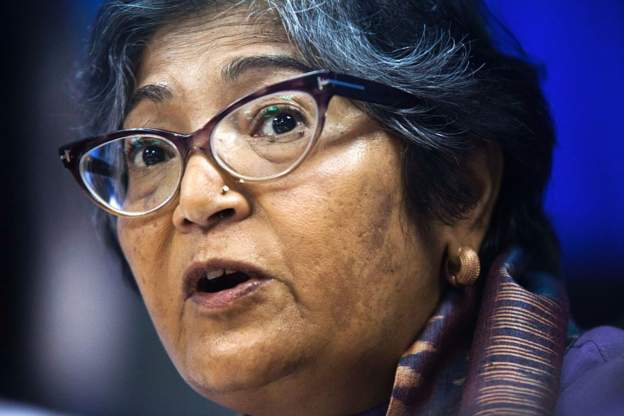 Rape victims in South Sudan lack access to medical and trauma care, including those who have been gang-raped multiple times in the ongoing conflict in the country, United Nations experts warn.

According to a UN panel on human rights in South Sudan, women are no longer bothering to report repeated sexual assaults.

Some women have been raped up to five times in the last nine years, the panel said.

“Just imagine what it means to be raped by multiple armed men, pick yourself up for the sake of your children and then for it to happen again and again and again,” said Yasmin Sooka, the chairperson of the panel.

In several villages in Western Equatoria State and Unity State – where fighting in ongoing – there is no medical care to rape victims, the panel said.

“Women raped by armed forces while collecting firewood are threatened with death if they report it,” said Prof Andrew Clapham, a member of the panel.

The experts have been participating in meetings at the UN General Assembly in New York to speak about the situation in South Sudan.