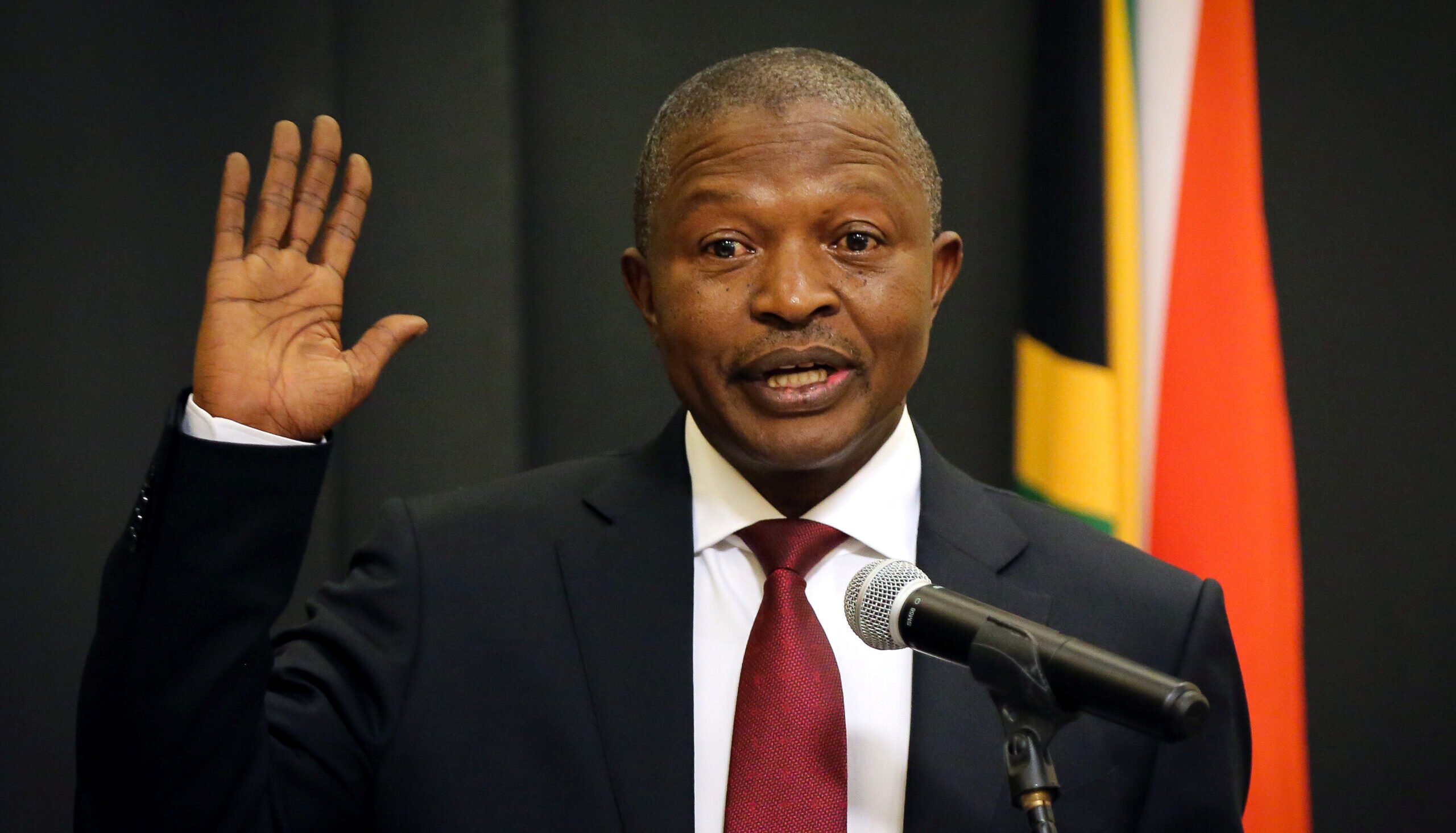 Mabuza’s office earlier in the week confirmed he would be back at work on Wednesday after announcing on 26 June that he “will undertake a visit to the Russian Federation for a scheduled medical consultation”.

There has been no independent confirmation that he actually ever left South Africa, but his plane was spotted on Flightradar making its way from Johannesburg to his home in Mbombela (the old Nelspruit) in Mpumalanga province on Wednesday morning (4 August).

His office hinted that this was related to his poisoning in 2015, which he said happened when he “let his guard down” during his birthday celebrations. A political rival has been privately claiming that Mabuza – whose nickname is ‘The Cat’ – unknowingly ingested his own poison meant for the rival.