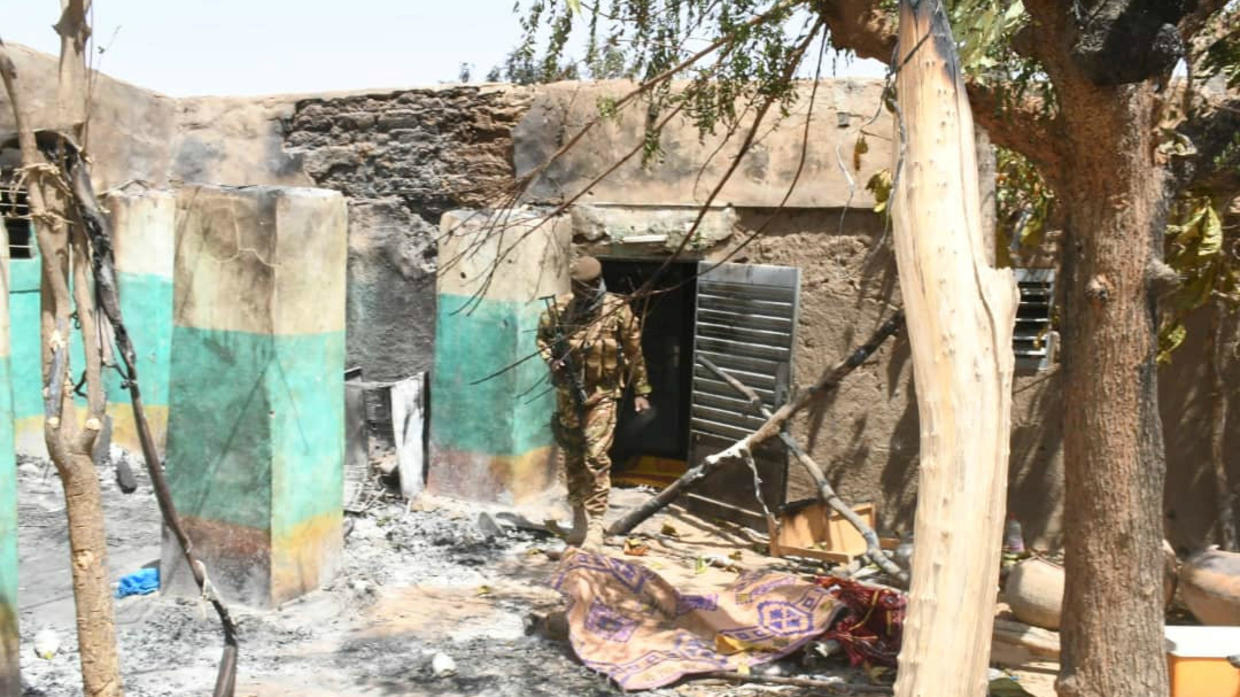 At least 20 villagers were killed in an attack in central Mali overnight, local officials said Friday, in an apparent bout of ethnic violence in the war-torn state.

The attack occurred in Ogossagou, a village mainly inhabited by Fulani people, where around 160 died last March in a massacre blamed on Dogon militiamen.

About 30 gunmen carried out the new attack, village chief Aly Ousmane Barry told AFP, adding that he saw assailants set fire to part of the village.

“We have 20 dead. Some of them have been burned,” said Aly Ousmane Barry.

A local government official, who requested anonymity, confirmed that the attack took place. He added that the attackers moved in several hours after Malian troops had pulled out of the area.

Mali has been struggling to contain a jihadist revolt that broke out in the north of the country in 2012, claiming thousands of military and civilian lives since.

The conflict later spread to central Mali and neighbouring Burkina Faso and Niger.

Ethnic violence surged in central Mali after the emergence of a group called the Katiba Macina in 2015.

Led by jihadist preacher Amadou Koufa, the organisation has drawn many recruits from among the Fulani people and been accused of carrying out ethnically motivated attacks.

Other communities, such as the Bambara and the Dogon have formed self-defence groups, which have in turn been accused of reprisal massacres.