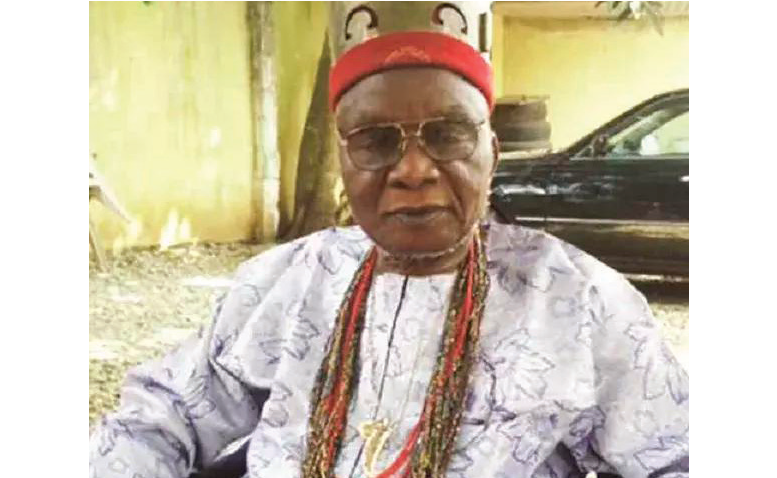 The Abia police command on Friday deployed several detachments of its operatives in strategic locations in Umuahia, the Abia capital, to provide security at the burial of the parents of Nnamdi Kanu, the leader of the proscribed Indigenous People of Biafra (IPOB).

News Agency of Nigeria (NAN) reports that there was heavy security presence at the major entrances to Afaraukwu Ibeku, the community of the deceased couple, Eze Israel Kanu, who was the Traditional Ruler of the community, and his wife, Sally.

Some detachments of the police were also seen patrolling Umuahia metropolis in different patrol vans as part of the efforts to maintain the peace in the city during the burial.

NAN also reports that a motley crowd of sympathisers from different parts of Igbo land have continued to troop into Afaraukwu to pay their last respect to the deceased.

The sympathisers, who were dressed in various Igbo traditional attires and burial uniforms, sat calmy in canopies mounted within the precincts of the Kanu’s country home.

Many meeled around in groups, dancing to chants of Igbo songs, praising the legaices of the deceased.

Meanwhile, markets, shops and business premises in the area were shut on the orders of the community leadership as a mark of honour to the late monarch and his wife.

Also, private and public schools located in the area did not open due to the tension generated by speculations that there might be police/IPOB clash during the burial.

The state Police Public Relations Officer, SP Geoffrey Ogbonna, said that the area had been calm and peaceful, adding that “things were going on orderly.”

In an interview with NAN, Ogbonna said, “The burial ceremony has been very very peaceful.

“There is no threat to the peace in the area, contrary to speculations that there would be violence during the burial.” (NAN)