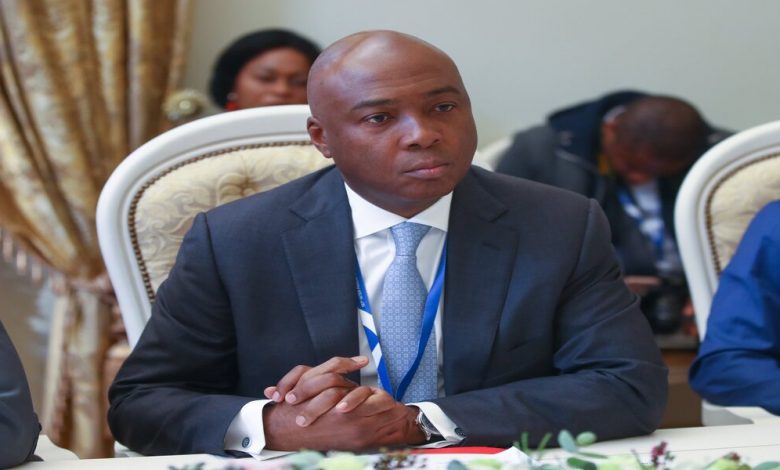 Former Senate President Bukola Saraki has denied claims that he would jump ship to the governing All Progressives Congress if he did not get the Peoples Democratic Party’s presidential ticket in the 2023 election.

“On the question that if I decide to run and don’t get the ticket, would I defect? I think that is not fair. In 2015, I ran for the presidency and didn’t get it, but I offered myself to be the DG of Atiku, and I worked hard.

“I’m a team player; personal ambition is not what the issue is today; what is important is to get this country right. I have my children and grandchildren, and we must leave a better country with jobs for our talented youths. The fact that I said some people would defect does not mean I would defect.”

The former Governor of Kwara State also dismissed rumours about his intention to run for president in 2023.

He said that he is now focused on growing his party and country and would discuss the question of candidacy when the time comes.

“What is important for any PDP member who truly loves the party and cares for the country is to have a party first.

“One of the reasons I took the responsibility of the National Reconciliation Committee was because there was a concern that the party was losing a lot of steam. Without a strong party, you can’t meet your ambition.”