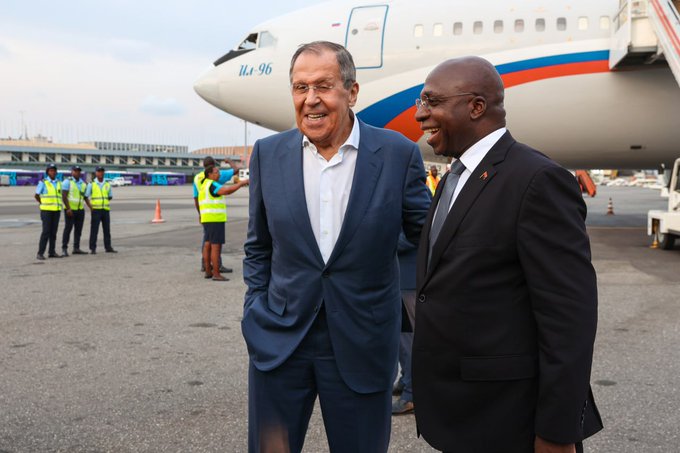 Local media report that there were worries that Moscow was angry over recent moves by Angola that could be seen as a shift from its neutral stance on the Russia-Ukraine war.

In September, the country condemned Russia’s annexation of Ukrainian regions and asked Moscow to initiate an end to the conflict.

One privately-owned media outlet commented that it would take “political tact” for Angola to protect its ties with both Russia and its western allies.

Mr Lavrov is expected to meet President João Lourenço on Wednesday at the presidential palace in the capital, Luanda, where the two leaders are expected to discuss bilateral relations among other matters.