Reps to Buhari: Declare State of Emergency on Power Sector 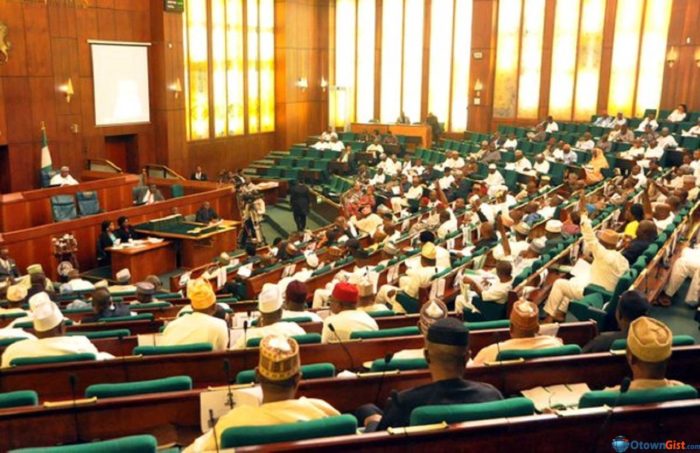 The House of Representatives has urged President Muhammadu Buhari to declare a State of Emergency on the power sector.

The decision followed a motion of Urgent Public Importance moved by Rep. Nnolim Nnaji (PDP-Enugu) during plenary presided over by the Speaker, Mr Femi Gbajabiamila on Thursday.

Presenting the motion tagged “Urgent Need to Declare State of Emergency in the Power Sector”, Nnolim emphasised that the challenges in the sector were connected to most of the country’s problems.

“Absence of electricity for long periods causes discomfort and hampers productivity. It is also a known fact that electricity consumption has become a parameter by which the standard of living as well as the level of industrialisation of a nation is measured.

“There is an ongoing failure of the sector to provide adequate electricity supply to domestic households and industrial producers, despite being a rapidly growing economy.

“At best, average daily power supply is estimated at four hours, although several days can go by without any power at all. We are having a serious decline in power generation, thus the idea of our great nation generating 2,000 to 3,000 MW or less is highly unacceptable,” he said.

The lawmaker said that fixing the energy crises in Nigeria was of paramount importance.

He recalled that the National Electric Power Authority (NEPA) created in 1972 to generate and distribute electricity failed to live up to its mandate.

Some of the lawmakers also accused the Electricity Distributing Companies (DisCos) of under performing and called for a review of the power sector privatisation.

The house, however, mandated the Committee on Power to urgently call for a public hearing on the current state of electricity generation, transmission and distribution.

“This is to evaluate the real problems and come up with ideas on how we can expand our energy sources beyond hydro and gas plants to include coal, solar and other renewable sources of energy.

“The committee should exercise their oversight powers by visiting NERC and other relevant agencies under the Ministry of Power, with a View to ensuring absolute compliance with all the provisions of the existing Acts.”

The house further directed the committees on Power and on Legislative Compliance to ensure prompt implementation of the motion and report back within six weeks for further legislative action. (NAN)