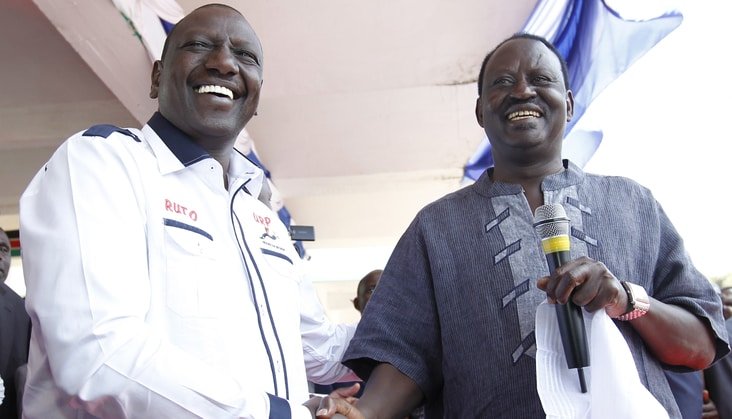 On Friday 20 August, a bench of Kenya’s Court of Appeal ruled against constitutional changes proposed by President Uhuru Kenyatta and opposition leader Raila Odinga. The ruling, which affirmed most of an earlier ruling by a lower court, now means that the options for the two political leaders have drastically reduced.

The proposed amendments, the culmination of a process that began with the former rivals making peace after a highly contested election, would have seen Kenya going into a referendum before the August 2022 elections. The proposals were wide ranging, but among the most contentious were alleged gerrymandering with new constituencies, and a rearranged executive structure that would have reintroduced a Prime Minister position.