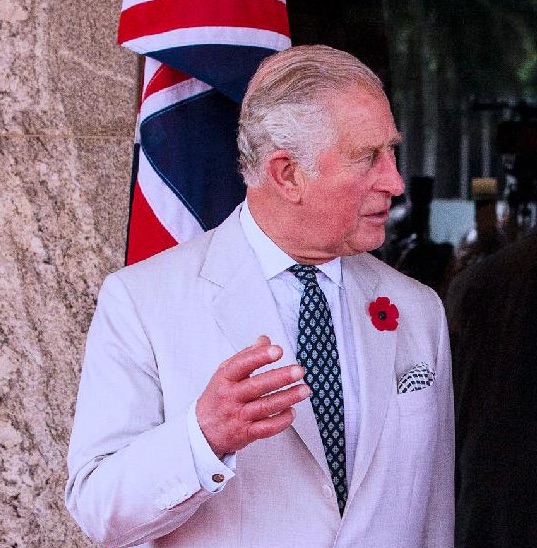 Cardinal Newman was canonised by Pope Francis, and is the first Englishman to be made a saint since 1970.

The Prince of Wales, who represented the UK at the ceremony, has praised the cardinal as a man of principle, highlighted his work championing Catholicism and paid tribute to his enlightened thoughts on faith, education and conscience.

In front of tens of thousands of pilgrims in the Vatican’s St Peter’s Square, the Pontiff elevated the English theologian, priest and writer to sainthood.

In his homily, Pope Francis called on all Christians to adopt Cardinal Newman’s definition of someone of faith, something he described as being “kindly lights”.

The pontiff told the crowds: “Such is the holiness of daily life, which Saint John Henry Newman described in these words ‘The Christian has a deep, silent, hidden peace, which the world sees not…The Christian is cheerful, easy, kind, gentle, courteous, candid, unassuming, has no pretence…with so little that is unusual or striking in his bearing, that he may easily be taken at first sight for an ordinary man’.

“Let us ask to be like that ‘kindly lights’ amid the encircling gloom.”

Cardinal Newman shocked Victorian society when, as an Anglican priest, he converted to Catholicism in the mid 19th century, but he went on to help change attitudes towards the Catholic Church, raising its standing in British society.

He is famed for his intellect, but part of the new saint’s enduring appeal is his “sweet humility” – a description made by a woman whose miraculous healing from a life-threatening pregnancy complication has been attributed to Newman.

Melissa Villalobos recovered from a torn placenta in 2013, which threatened her unborn child’s life and her own, after praying to the revered priest for help.

Speaking on the BBC Radio 4 programme Sunday, a religious news and current affairs show, she said about Cardinal Newman: “I know everybody thinks of him as this colossal intellectual, which he certainly is, but I think just as noteworthy is the enormity of his loving heart.”

The last UK individual to be made a saint was John Ogilvie, the 17th century Scottish martyr, canonised by Pope Paul VI in 1976.

He also declared the Forty Martyrs of England and Wales, executed under Reformation laws in the 16th and 17th centuries, saints in 1970.