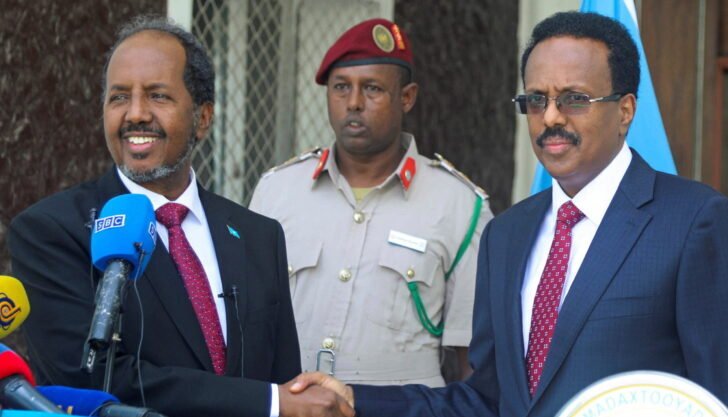 After over a year of numerous delays, Hassan Sheikh Mohamud won the polls on 15 May.

He will be seeking a more balanced relationship with neighbouring Ethiopia and the reestablishment of Somalia’s reputation as a country back on the road to recovery, both politically and economically.

President Hassan Sheikh’s two major challenges are internal: the fight against Al Shabaab militants and reconciling with the breakaway northern region of Somaliland, says Ambassador Ahmed Isse Awad, a former foreign minister of Somalia. “Unless he provides a permanent solution, the problem [will] remain.”