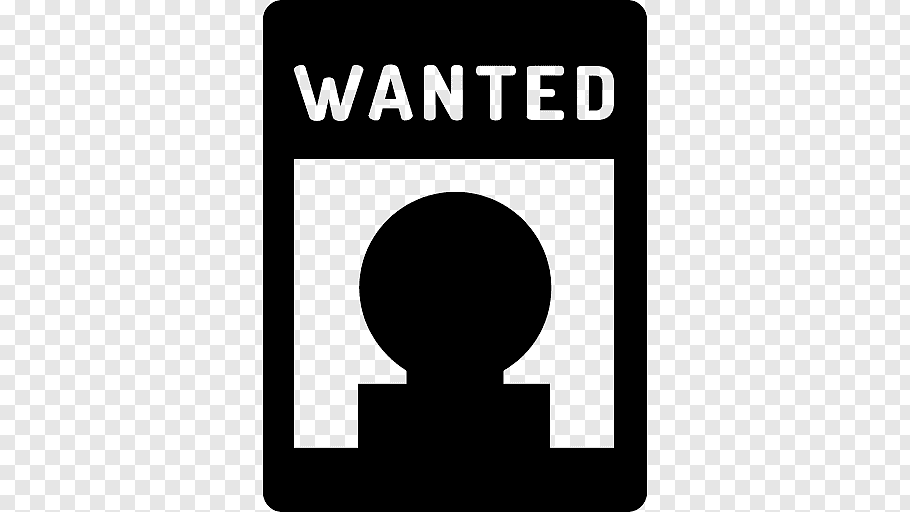 Enugu, March 16, 2020 (NAN) The Police Command in Enugu State has declared one Ifeanyi Ukwuani wanted over his alleged defilement of a 10-year-old girl in Egede Community, Udi Local Government Area of the state.

The Command’s Public Relations Officer, ASP Daniel Ndukwe, said in a statement on Monday in Enugu that security stakeholders and residents should provide it with credible information that would lead to the arrest of the fleeing suspect.

“Sequel to a report on the defilement of a 10-year-old girl at Egede Community received at 9th Mile Police Division on March 9, Commissioner of Police, Mr Ahmad Abdurrahman, directed that a full-scale investigation be carried out to arrest and prosecute the suspect.

“The Commissioner further ordered the transfer of the case to the State Criminal Investigation Department (CID) for discreet investigation that will lead to bringing the fleeing suspect to book.

“So that it will serve as a deterrent to those hell-bent on committing such callous and mindless offences in the state,’’ he said.

The police spokesman noted that preliminary investigation had linked Ukwuani, the son of an old woman whom the victim lives with as a house help at the said Egede Community.

“The investigation further reveals that the said suspect had left his wife and children in Enugu metropolis and gone to his mothers’ house on the said date and place to perpetrate the offence and thereafter, fled to an unknown destination,’’ he added. (NAN)