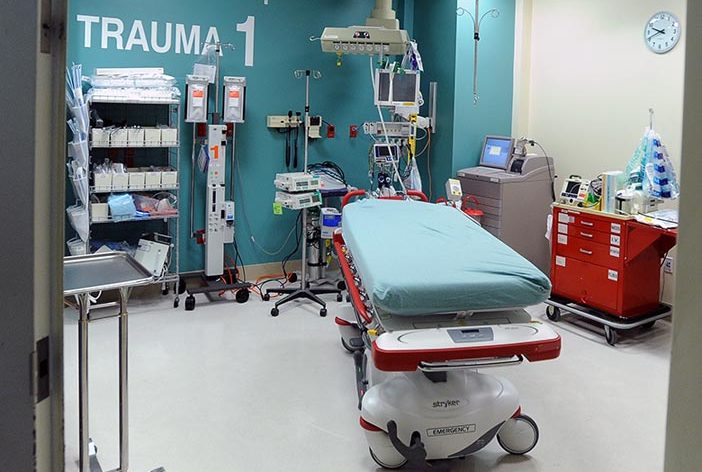 Nigeria Medical Association (NMA) on Monday urged Federal Government to give more attention to patients who found themselves in an unconscious state from traumatic cause.

The NMA Chairman in FCT, Dr Ekpe Phillips, made the call at the 2019 Physicians’ week in Abuja with the theme “Care of the Unknown Patient: An Overview.”

The Physicians’ Week is an annual event to celebrate physicians all over the world.

Phillips said that issues affecting Nigerians who found themselves in unconscious state from traumatic cause needed urgent attention from Federal Government.

He noted that the theme for the 2019 physician’s week was chosen to bring to fore, issues affecting Nigerians who suddenly found themselves in traumatic situations.

He added that “majorly, road traffic accident or medical conditions like cardiovascular diseases or simply from whatever that significantly impairs the consciousness of the patient with attendant difficulty in proper identification is traumatic.”

He, therefore, urged government to implement the National Health Act (Enacted in 2014) which provided for the care of patients in emergency situations, including those with identity challenge.

According to him, there is no enduring policy to cater for victims of Road Traffic Accident (a major cause of morbidity and mortality) which accounts for large number of unknown patients.

He said “another good example is the care of victims of gunshot injury with
broad provision in the NHA 2014 and again, there is no policy statement that clearly addresses the various components of the emergency care services for this set of patients.”

Phillips said it was pertinent to emphasise that though there was
provision of fund for emergency care within the framework of NHA 2014, the disbursement procedure was ambiguous.

He then listed poor emolument, irregular payment of salaries with
arrears running to 12 months or more in some states as some of the problems doctor face in the country.

Phillips stated that in spite of the challenges, Nigerian physicians
continued to render desirable healthcare services to citizens and would continue to do so to improve the health of the people.

He commended physicians who had been working assiduously at
ensuring that Nigerians are healthy. (NAN)