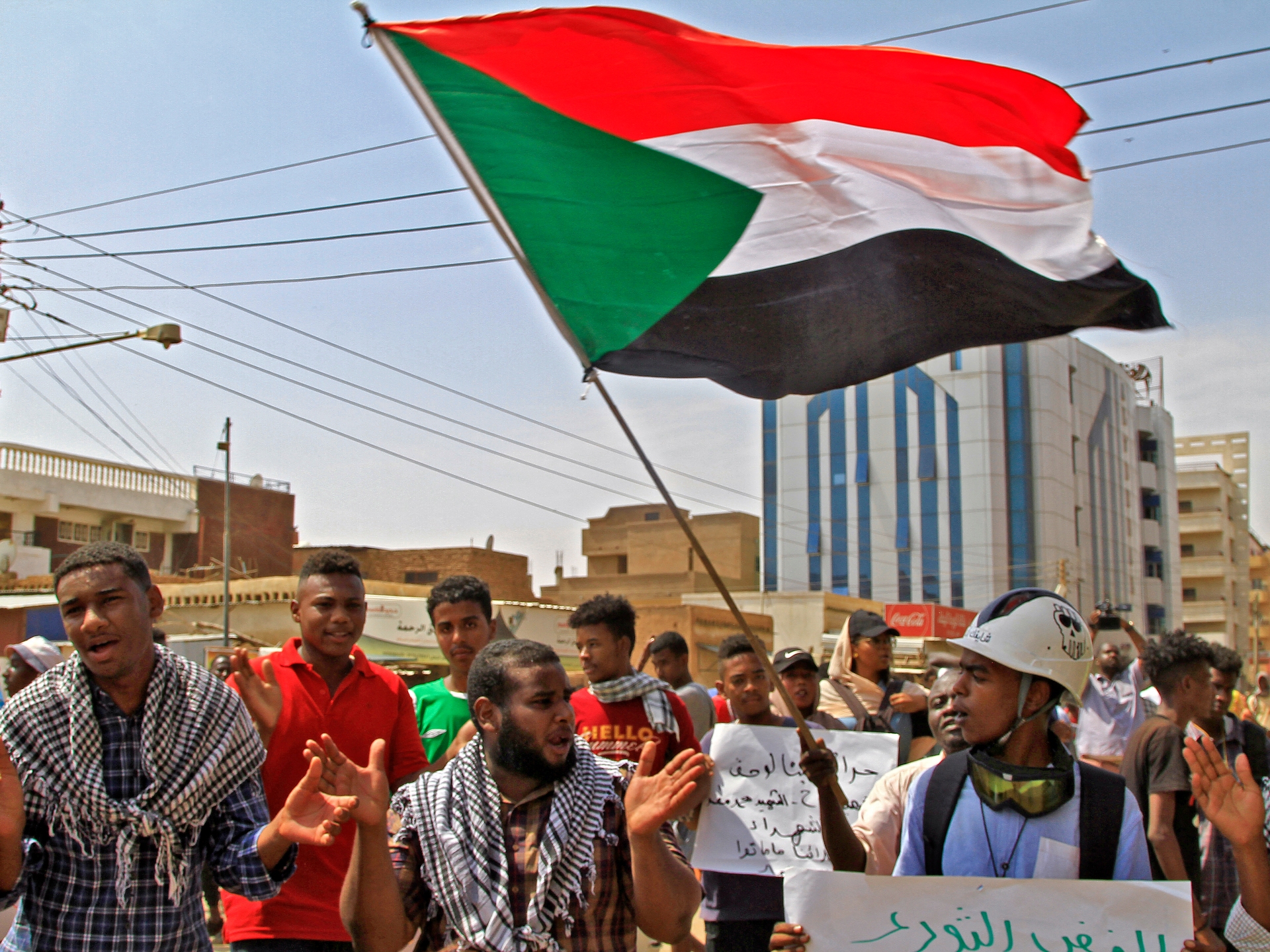 Thousands of Sudanese protesters have taken to the streets to demand a return to civilian rule following a military coup in the country last year.

Demonstrators at Tuesday’s rally in the capital Khartoum called for the military to “go back to the barracks”.

Sudan has been rocked by waves of demonstrations since the armed forces led by General Abdel Fattah al-Burhan grabbed power in October.

The takeover upended a transition to civilian rule that was launched after the 2019 removal of President Omar al-Bashir, following 30 years of authoritarianism.

Protesters carried posters with the faces of some of the 116 people that pro-democracy medics say have been killed in a crackdown on the anti-coup protests.

Some bore a portrait of al-Burhan with a cross sign and a caption telling him to “leave”.

In July, al-Burhan pledged in a televised address to step aside and make way for Sudanese factions to agree on a civilian government.

Civilian leaders dismissed the move as a “ruse”, and pro-democracy protesters have maintained their rallying cry of “no negotiation, no partnership” with the military.

Government employees, traders, labourers and medics, among others, have been increasingly critical of the rising cost of living and low wages.

In June, the United Nations said a record 15 million people in Sudan, approximately one-third of the population, were facing “acute food insecurity” and warned the situation was likely to get worse.