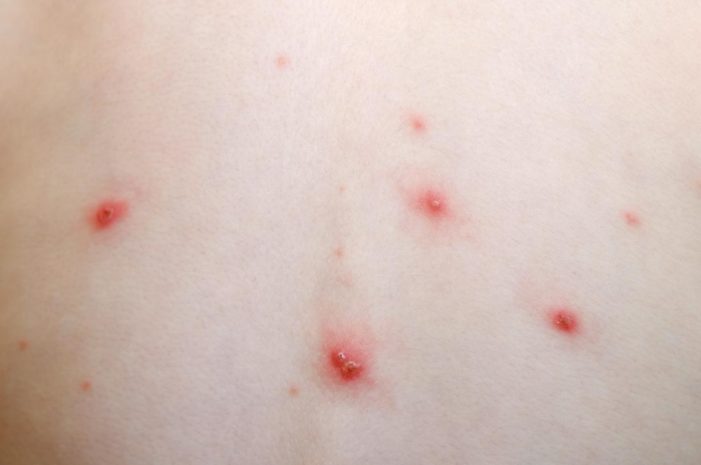 A participant at the recent International Monetary Fund/World Bank Annual Meetings held in Washington DC, United States, has been diagnosed with chickenpox.

The Secretary of IMF, Jianhai Lin, disclosed this in a statement on Friday, citing a letter from the Washington DC Department of Health.

“The IMF and World Bank Group have been informed by the Washington, D.C., Department of Health that a participant at the recent Annual Meetings has been diagnosed with chickenpox.

“We are sharing with you a letter from the DC Department of Health, along with a Fact Sheet on chickenpox and guidance on how to protect yourself against infection,’’ he said.

Nigerian officials, led by the Minister of Finance, Budget and National Planning, Mrs Zainab Ahmed, were among the participants at the meetings held between Oct. 14 and 20.

The letter from the Washington health department says the incubation period of chickenpox is between  14 and 16 days from the time of exposure, but can be as long as 21 days.

The department advised attendees who were in the building between Oct. 17 and 19 to monitor themselves for symptoms and contact healthcare providers with any concerns.

Chickenpox is a highly contagious disease caused by the varicella-zoster virus.

This virus spreads from person-to-person by direct contact or through the air from an infected person’s coughing or sneezing.

A person with chickenpox is generally contagious one to two days before the rash appears and until all the blisters have formed scabs, according to the health department.(NAN)