Over 20 drown amid South Africa rains 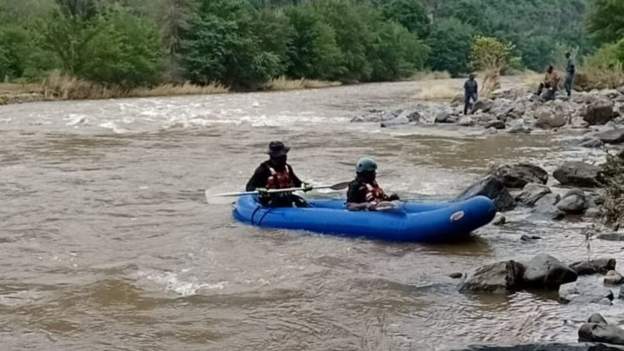 More than 20 people have drowned in rivers and dams across South Africa’s northern Limpopo province in less than two months amid persistent rains, the police have said.

The police said they were attending to “numerous calls” of drowning cases in all the five districts of the province.

“From the beginning of October 2022 to date, the police have recorded 20 incidents of inquests resulting from drownings, with the number of victims counting more than the incidents,” the South African Police Service said in a statement.

The provincial police commissioner called on communities to be wary of rivers and dams, noting that continuing rains may raised dam levels and flooded rivers.

South Africa experienced one of its worst floods and landslides in KwaZulu-Natal province after exceptionally heavy rainfall earlier in the year.