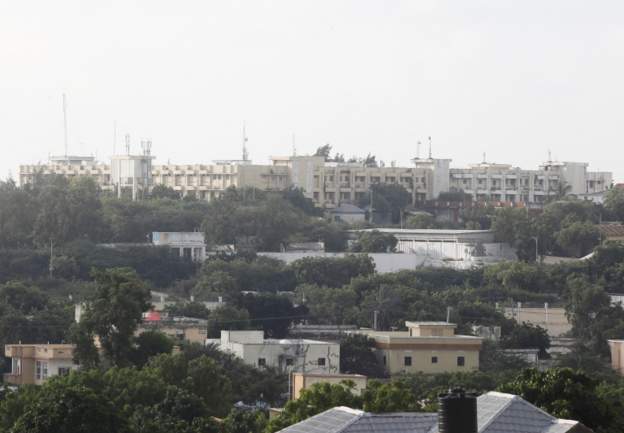 Gunfire and explosions could still be heard on Monday morning near a hotel in Somalia’s capital Mogadishu where militants laid siege overnight.

The Villa Rose hotel is a short walk from the presidential palace in central Mogadishu and is known to be popular with government officials.

Al-Shabab militants said they had stormed the hotel.

Witnesses have told the BBC of hearing multiple explosions on Monday.

At least one minister is reported to have been injured while another one told reporters that he had survived the attack.