Opposition UNITA is gaining popularity, while ruling MPLA loses it 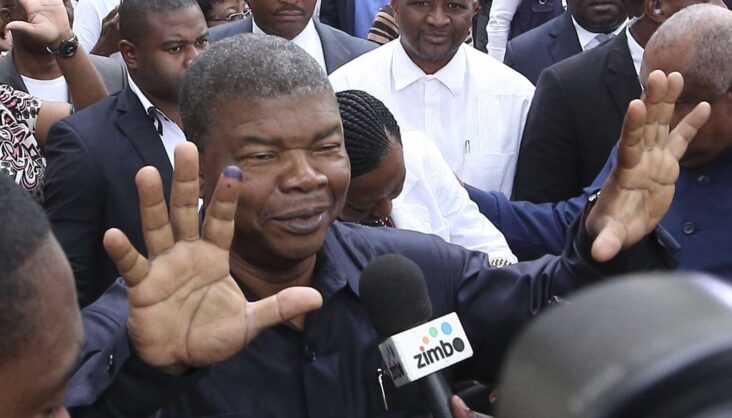 Although Angola’s ruling MPLA is expected to win next week’s highly anticipated general elections, longtime opposition UNITA has been growing in appeal to the youth.

The coming polls set to take place on 24 August represent Angola’s fifth multi-party elections, the first being in 1992. Although technically parliamentary, the winner of the party that obtains the most seats automatically becomes president.

This election also marks the fourth since the 2002 civil war and the first time people born after the war are old enough to vote. Although the Movimento Popular de Libertação de Angola (MPLA) has been in power for almost five decades, citizens are growing increasingly agitated as the oil wealth (Angola is the second-biggest oil producer in Africa) does not trickle down to the people and living conditions continue to worsen. Angola remains highly dependent on oil, as it constitutes 92% of all exports and roughly half of the total GDP.

The MPLA has governed Angola since its independence from Portugal in 1975. It was headed by former president José Eduardo dos Santos from 1979 until current President João Lourenço took over in 2017.

The longtime opposition party União Nacional para a Independência Total de Angola (UNITA) was run by Jonas Savimbi from 1976 until his death in 2002. It has been headed by Adalberto Costa Jùnior since 2019. Clearly seen as a threat by Lourenço, the Constitutional Court ruled in May that UNITA could not form a coalition to contest, as it had planned to with two other minority parties.

According to Afrobarometer: “The proportion of Angolans who say they would vote for the challenger UNITA party in a hypothetical presidential election has increased since 2019, while the share of declared supporters of the ruling MPLA has decreased.”

The MPLA has continually declined in popularity since the civil war. In the last election in 2017, it won 61% of the vote, down from 70% in the previous. It also gained less than 50% of the vote in its usual stronghold – the capital city of Luanda.

Al Jazeera notes that today, “people below 30 years make up more than two-thirds of Angola’s population and could easily be the demographic that shapes the election, pundits say.”

Claudio Silva, a Luanda-based political analyst told the news platform that the youth “have no memory of our destructive civil war but they have witnessed for 30 years how MPLA wasted our generation’s greatest opportunity to develop the country.”

Recently, more young people, particularly in urban areas, have taken to the streets to demand better living standards and have been met with harsh police reactions. The latest examples include: