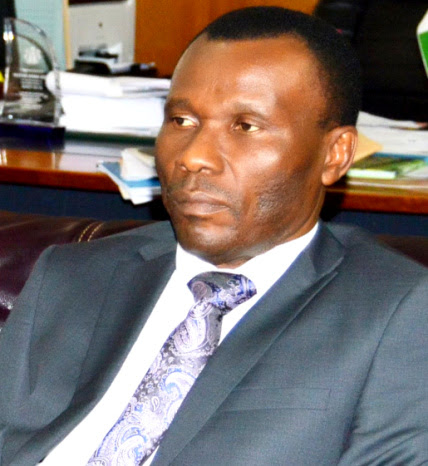 The immediate past minister of the Ministry of the Niger Delta Affairs and founding member of the ruling All Progressives Congress (APC) in Cross River state, Pastor Usani Usani, has confirmed that he has dumped the ruling party for the People’s Redemption Party (PRP).

Confirming the defection on Thursday in a phone conversation with Journalists, Usani said the defection was to enable him actualise his governorship ambition.

The APC in Cross River had opted for consensus arrangement for the governorship ticket which 17 aspirants were jostling for, and in the process, Senator Bassey Otu was picked as the party’s choice.

Senator John Owan Enoh and Chief Chris Agara however, rejected the arrangement and went ahead to pick their forms.

They were cleared for the forthcoming guber primary election.

According to him, “We built up the All Progressives Congress (APC) and the members of the APC are not my enemies.The constriction of the democratic space has occasioned this expediency.”

This, however, would be his fourth attempt if the PRP eventually gives him the ticket to contest in 2023.

The 62 years old Yakuur-born politician was appointed by President Muhammadu Buhari as Nigeria’s Niger Delta affairs Minister between November 2015 and May 2019.