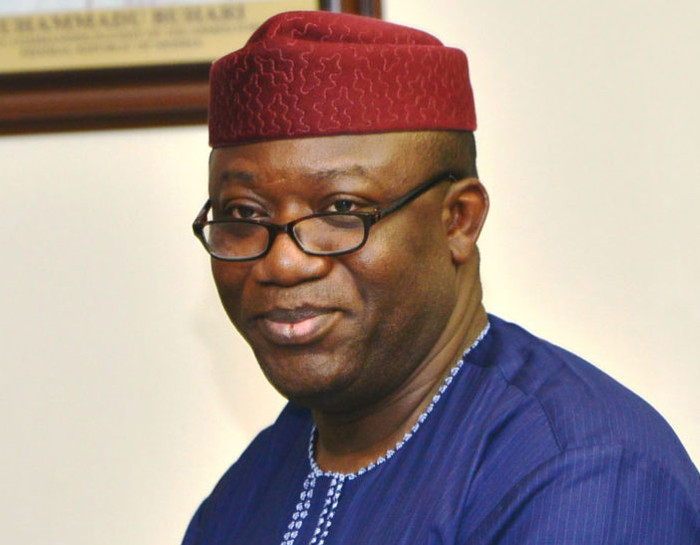 This is contained in a congratulatory message issued by the  Chairman of NGF and Governor of Plateau, Simon Lalong, and signed by his Director of Press and Public Affairs, Dr Makut Macham, on Sunday in Jos.

Lalong described Fayemi as an accomplished gentleman and technocrat.

He described Fayemi as an esteemed administrator and politician who had demonstrated trust, competence and patriotism in all his duties.

“Gov. Fayemi has given his best to the nation and Ekiti State by deploying his vast academic and social activism endowments in addressing critical challenges,”he said.

The chairman said the Nigerian Governors Forum under the leadership of Fayemi had been responsible and responsive to the stability of the country.

He said this was possible because he galvanised the kind of confidence and support required by the Buhari-led administration to deliver on the mandate of Change.

He assured Fayemi of NGF’s support in discharging his duties as Chairman of governors in Nigeria and also in governing the people of Ekiti State.(NAN)