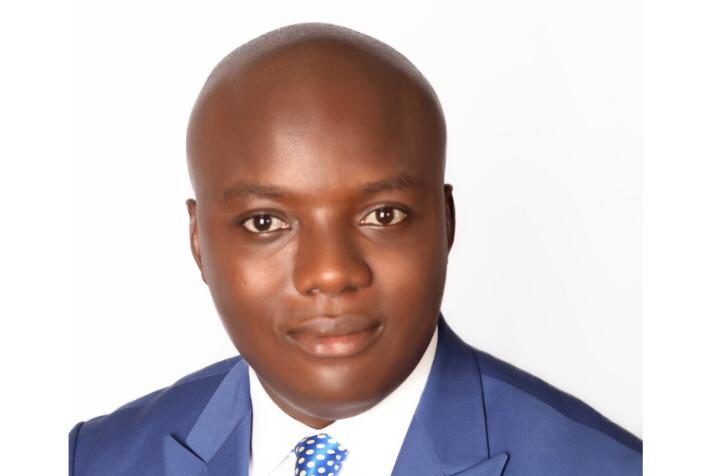 ASESI’s Executive Director, Chinonso Obasi, in a statement on Sunday in Abuja, regretted that for the past two weeks, there had been disquiet in EBSU following a hike in the tuition fees.

He said that students argued that the economic reality in the country had rendered their parents and guardians incapable of paying the new fee.

Obasi, however, said that the EBSU management had insisted that the new fee regime was irreversible.

He said there was need for the school management to engage the students on the issue.

Obasi said that the state government should listen to and engage with representatives of students.

“It loses nothing by engaging with its children, citizens and partners; even if the tuition fee would remain, it has to follow an exhaustive engagement in which all contending issues and variables are adequately considered and fathomed into the issues.

“There are those who mislead government into crisis because they intend to benefit from it; they are the ones who would work against peaceful engagement.

“On the part of students just like they have been advised, they should expect that changes and evolution in educational system management comes with material and non-material consequences.

“All sides must approach this issue with an open mind powered by objective scholarship,” he said.

Obasi said that ASESI would continue to mediate to ensure a peaceful resolution and consensus in the matter.

He said he would soon meet with relevant stakeholders and the state government with the hope of achieving a speedy and peaceful resolution of the matter. (NAN)