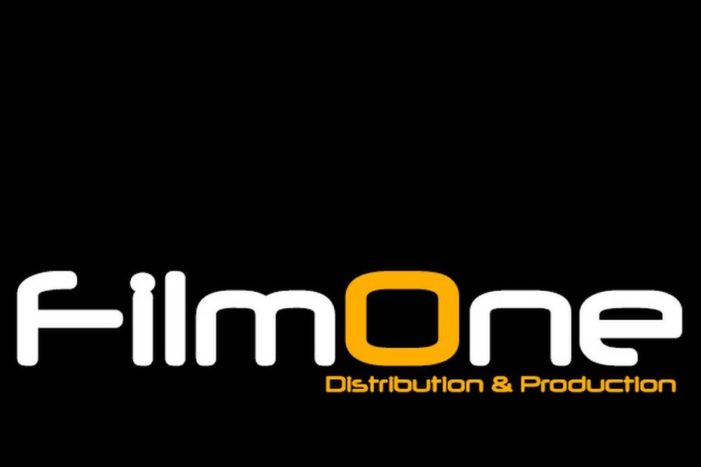 Nigerian production and distribution company, FilmOne has begun production to cash in on the one million dollars film fund it launched with China’s Huahua Media and South Africa’s Empire Entertainment.

News Agency of Nigeria (NAN) reports that in 2019, FilmOne announced that it would be partnering with Nigeria’s Corporate World Entertainment and Huahua on the first co-production between the two countries.

The film to herald the partnership is ‘30 Days in China’, the latest instalment of the hit comedy franchise starring Nigerian actor-comedian Ayo Makun, popularly known as A.Y.

Speaking with international film website, Variety, co-founder of FilmOne Moses Babatope revealed that ‘Kambili’, by director Kayode Kasum, will be the first of an expected slate of eight-10 films that the fund will co-finance.

“The global appetite for Nigerian content is growing,” Babatope told Variety. He added that FilmOne is currently developing two high-end projects that he considers its most ambitious yet.

The projects are ‘Greenland, about a young soccer player who follows the treacherous human trafficking route to reach Europe; and ‘Darling Biliqis’, a romantic drama based on a myth about the Biblical queen of Sheba.

Babatope believes both films will have broad international appeal and could hit the festival circuit in 2021.

He added, “We believe that we are going to have an Oscar contender.”

In 2019, the industry made almost seven million from the box office.

The industry also managed the unprecedented feat of submitting a film ‘Lion Heart’ for an Oscar consideration.

This and the direct foreign investments flooding the industry sparks a light for the new decade. (NAN)