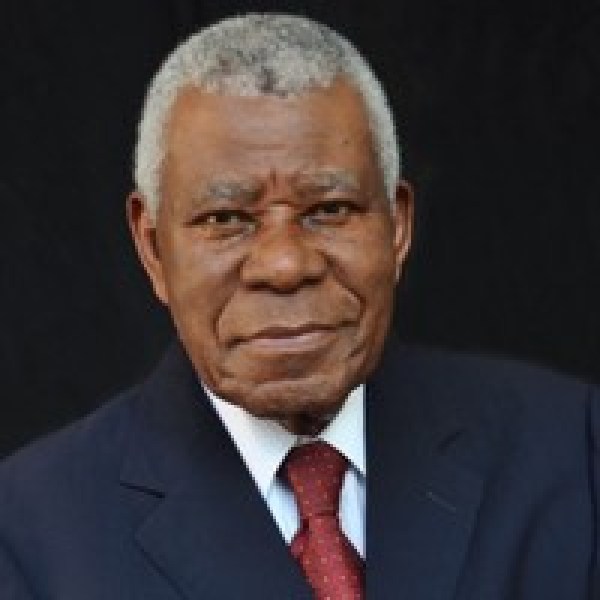 Former Governors Peter Obi of Anambra and Sullivan Chime of Enugu State were among dignitaries that attended the 85th birthday of former Chairman of the Union Bank of Nigeria, Elder Kalu U. Kalu.

The event held at the Bon Sunshine Hotel on Sunday in Enugu was also attended by Mr Nnanna Atuonwu, former Chief of Staff to Chime, Mr Emeka Nwandu, the new President of the Enugu Chamber of Commerce, Industry, Mines and Agriculture (ECCIMA).

They described Kalu as an elder statesman who had contributed immensely toward the economic growth of the country and wished him many more fruitful years.

The first son of the celebrant, David, who spoke on behalf of his siblings, said his father was a great man and gave them the best in life.

David thanked families and friends for gracing the occasion and always being there for the family.

Speaking at the event, the octogenarian praised God for granting him long life with good health even after surviving a brain surgery in 2019.

Kalu advised people to always live in peace with and love one another adding that these were the source of his longevity.

He commended Ohaegbulam of Memfys Hospital for saving lives in Nigeria due to his expertise in neurosurgery.