Demand for electric cars on the increase in Germany 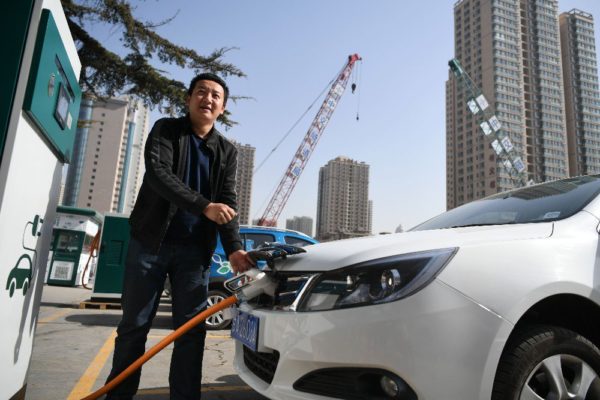 (dpa/NAN) Demand for electric and hybrid cars is on the rise in Germany, online car comparison websites say.

Car comparison websites Meinauto.de and Carwow both say that there has been significantly more interest in such models.

In the first half of February, electric and hybrid cars made up 29 per cent of the website’s enquiries and 34 per cent of sales.

On Meinauto.de interest in electric cars has tripled since the summer, peaking in December at 18 per cent of the site’s enquiries.

The vehicles’ popularity on the two websites does not correspond to a similar increase in new registrations for electric or hybrid cars – mostly because users of these platforms tend to be more interested in new technologies.

But the increased interest is an indication that stronger sales will follow.

The Vice President of German Motor Vehicle Industry, Thomas Peckruhn, said he expected the percentage of electric car sales to be stable in the double digits.

He said this was already evidenced by current orders. (dpa/NAN)