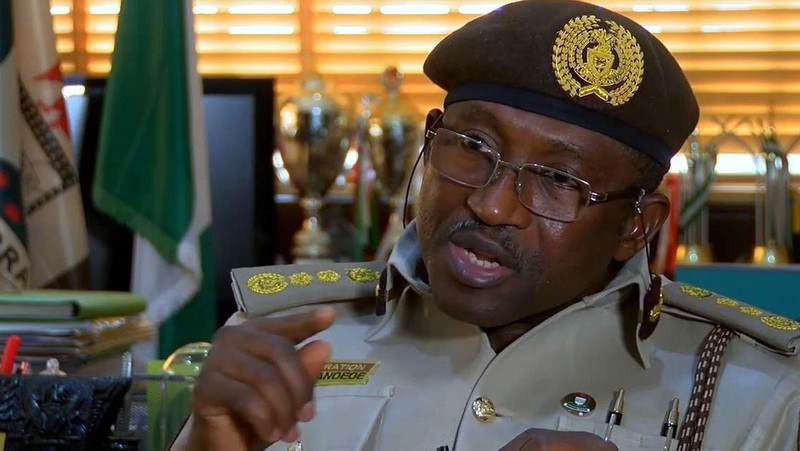 The Service Public Relations Officer, Mr Sunday James, made this known in a statement made available to News Agency of Nigeria (NAN) on Saturday in Abuja.

He said that the Command’s Comptroller, Ms Olubusola Fashakin, revealed that the arrest was made possible through a tip off by the master of the vessel about 156 nautical miles off Lagos shoreline.

James said that Fashakin, who was at hand to receive the stowaways, cautioned desperate youths against embarking on such risky adventures.

The service spokesman also stated that the suspects have been handed over to the Port Police Command (PPC).  (NAN)