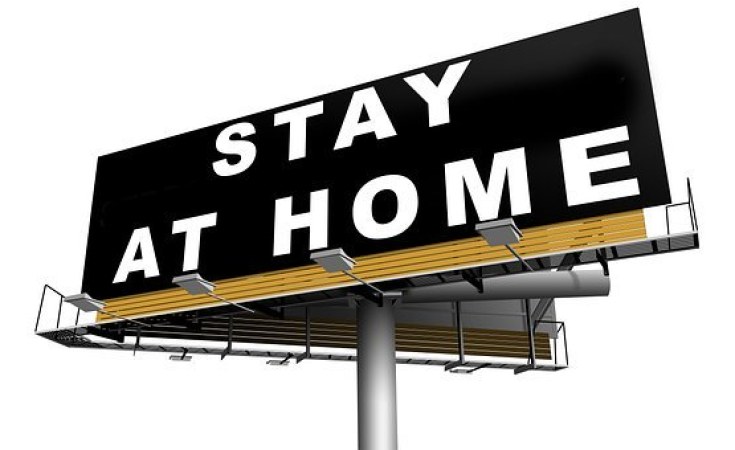 Financial analysts at Cordros Research have said the economic impact of the COVID-19 pandemic is likely to be more severe if the current unrest and curfews persist beyond October and now estimate that the Gross Domestic Product (GDP) will contract by 6.91 per cent in the fourth quarter of 2020.

Going by their prediction, it could translate to negative growth of 4.15 per cent in the 2020 fiscal year; higher than the previous forecast of -3.32 per cent.

Over the past three weeks, the front wheels of economic activities have been deflated due to protests across the country against police brutality and the excesses of the Special Anti-Robbery Squad (SARS).

The reported cases of the protests being hijacked by the hoodlums have forced some state governments to impose curfews to douse the tension and restore law and order.

Destruction of public property that ensued during the curfews has raised concerns about the possibility of prolonged curfews to return normalcy in the country.

This has added pressure to the slow recovery process predicated on the persistent FX liquidity constraints, improved compliance with OPEC oil production cuts and general low level of business activities.

However, the Cordros analysts said the dwindling revenue since the onset of COVID-19 had continued to affect the Federal Government’s fiscal operations.

This underperformance comes despite the improvement in average oil prices ($38.64 per barrel of crude oil) above the projected oil price of $28/bbl in the revised budget; increased daily average crude oil production of 1.88m barrels per day compared to the expected production of 1.80m b/d in the revised budget), and the two-stage official devaluation of the naira; all of which imply higher federal oil receipts.

The analysts said, “With improved oil receipts not offsetting the decline in non-oil receipts, we believe government revenue will remain challenged over the rest of the year.

“Accordingly, we expect the weak revenue profile to constrain fiscal spending, potentially leaving a wider fiscal deficit to be financed by borrowings.”

Similarly, the ongoing civil unrest across the country has weighed on investors’ sentiment, as activity levels have remained weak, with the value and volume of trade falling weekly by 14.4 per cent and 23.0 per cent respectively.

Midweek sell-offs resulted in the market recording its biggest loss since October 7, as the All Share Index (ASI) declined by 0.8.

However, bargain hunting in the last two trading sessions of the week (Thursday: +0.4 per cent; Friday: +0.5 per cent) completely wiped off the week’s losses and pushed the market into the green.

As such, the ASI ended the week with a marginal gain (+0.1 per cent w/w), representing the fifth consecutive weekly gain.

Fortunately, the Cordros analysts said, “Despite the heat in the socio-political landscape triggered by the degeneration of the #EndSARS protests, we do not expect a material dent to investors’ appetite for stocks.

“We reiterate that pent up system liquidity and the hunt for alpha-yielding opportunities in the face of increasingly negative real returns in the fixed income market remain positive for stocks.

“However, we advise investors to trade in only fundamentally justified stocks as the weak macro-environment remains a significant headwind for corporate earnings.”

The bank, in a statement, said: “Now more than ever, we remain committed to our purpose of impacting lives positively. In the light of the recent occurrences, we will be supporting Nigerian businesses with N50bn interest-free loans and grants.”

The bank also said the impact of the pandemic, coupled with the hijacked #EndSARS protests that led to the looting of businesses and destruction of property had thrown so many Nigerians into debt.

Similarly, the Federal Government has created a N25bn Youth Fund to address the #EndSARS protests and other related youth restiveness.

The Minister of Finance, Zainab Ahmed, revealed this on Saturday at a stakeholders’ meeting with the Deputy Governor of Kaduna State, Dr. Hadiza Balarabe, in Kaduna.

The meeting was in compliance with President Muhammadu Buhari’s directive to ministers and governors to dialogue with stakeholders following the #EndSARS protests.

Zainab said the fund would rise to N75bn within three years.