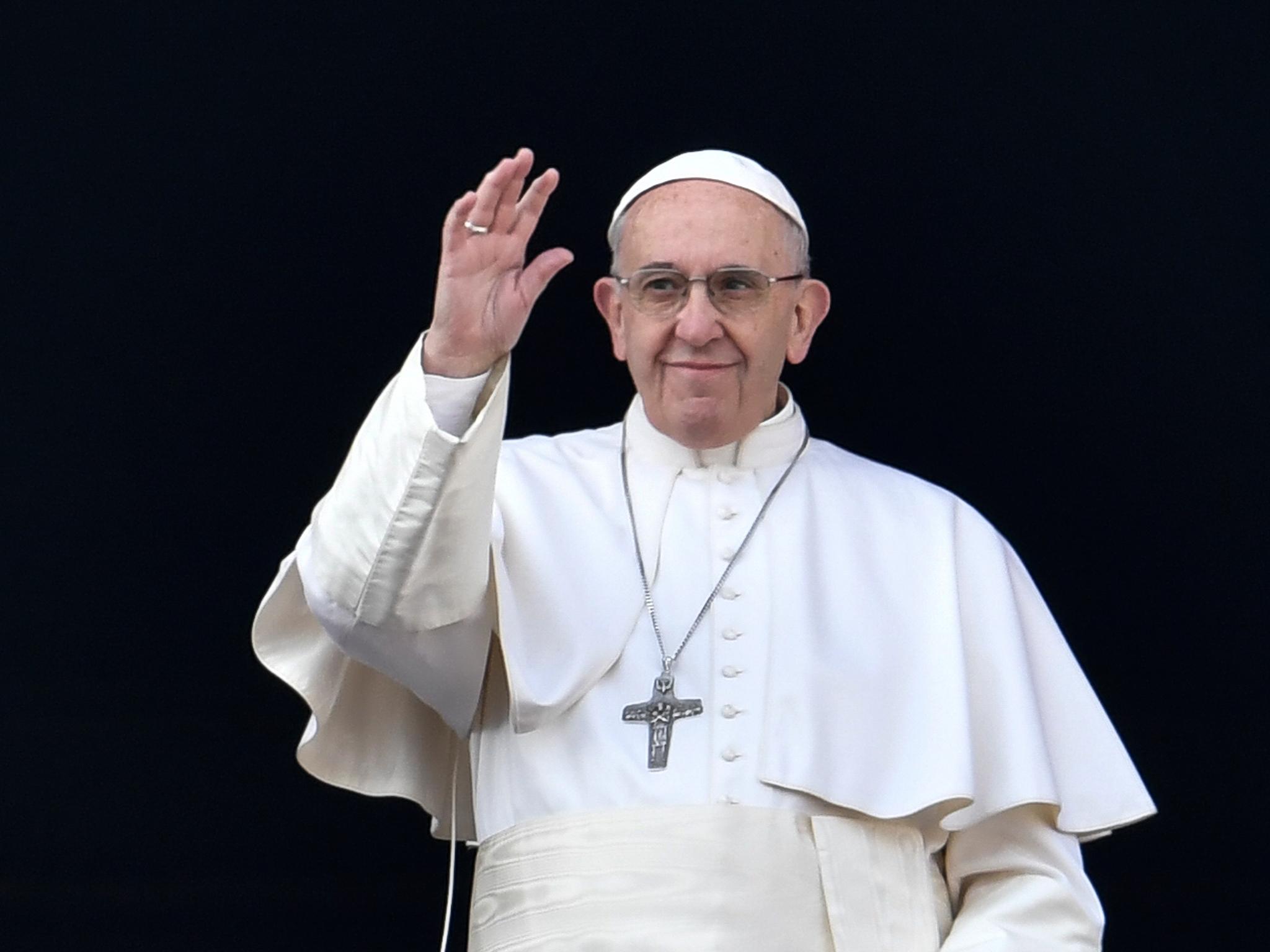 Asaba — Catholic Pontiff, Pope Francis has appointed five priests in Issele-Uku Diocese of Delta State into the exalted office of Monsignori, that is, Papal Chamberlains, in recognition of their outstanding contribution to the development of the Church.

Diocesan Director of Communications, Rev. Fr. Charles Uganwa, said in a statement issued yesterday that Bishop of the Diocese of Issle-Uku, Most Rev. Michael Elue, would perform investiture ceremony on the five papal chamberlains on Saturday, October 31.

Currently, the diocese has 94 parishes with 232 priests and nine monsignors.

According to the statement, the ceremony will be conducted in line with prescribed COVID-19 protocols beginning at 10am at the Cathedral of Saint Paul, Issele-Uku.

He said the honour was given to them in recognition of their selfless contributions to the local Church and their services to humanity all over Nigeria.

Uganwa stated that the Pope, in his letter conferring the honour, urged them to see it as a call to contribute more in the development of the Nigerian society.

The director of communications explained, “the title, ‘Monsignor’ is bestowed on a priest who has distinguished himself by exceptional service to the church.

“It is a title granted by the pope upon the recommendation of the priest’s diocesan bishop.

“It is a purely honorary title and has no effect on the priest’s duties or ministerial assignment; so a monsignor does not necessarily have any duties distinct from those of any other priest.

“However, some positions within the Vatican automatically carry the title of monsignor.

“When the bishop of a diocese believes that one of the priests under his authority should be honored for his exceptional service to the church, he can nominate that priest for the title of monsignor.

“The Pope reviews the nomination and makes the final decision. If he decides to grant the title of monsignor to the nominee, the Secretariat of State of the Vatican honors the new monsignor with a formal diploma.

“And, because the title of monsignor historically designated a priest who served in the Papal Curia or Vatican bureaucracy, all Monsignori are officially part of the papal household, whether they serve in the Vatican or elsewhere.

“Unlike regular priests, they may wear some of the regalia normally reserved for a bishop.”