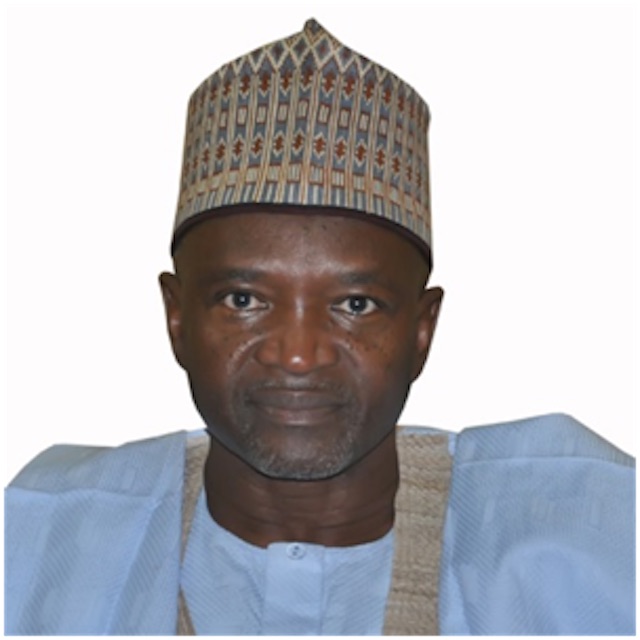 The Federal Government is set to issue third tranche of Green Bond programme worth N25 billion to fund environmental projects.

Dr Mohammad Mahmood Abubakar, Minister of Environment, stated this on Thursday during a courtesy visit to the Nigerian Stock Exchange (NSE) in Lagos.

This follows the country’s successful debut green bond issuance of N10.69 billion in December 2017 by which Nigeria became the first African country to issue a green bond and N15 billion Series II Green Bond in 2019.

News Agency of Nigeria (NAN) reports that a green bond is a bond specifically earmarked to be used for climate and environmental projects.

NAN further reports that these bonds are typically asset-linked and backed by the issuer’s balance sheet, and are also referred to as climate bonds.

“The first tranche of the green bond was about N10 billion, the second N15 billion and the third, we are looking at N25 billion.

“We want to embark on more projects that are climate sensitive that will help in eliminating climate problems,” Abubakar said.

He explained that the proceed of the green bond would be used to finance power, forestation, water, energy, agriculture and other such projects.

“We are moving to smart agriculture to produce more foods with minimal impact on the environment”, he said.

He also said the Series III Green Bond issuance would further demonstrate government’s commitment to the reduction of greenhouse gas emissions by 20 per cent unconditional and 45 per cent conditional by 2030, as outlined under the Paris Agreement signed on Sept. 21, 2016.

According to him, the green bond and the issue of climate change is the defining issue of our time that should be tackled.

“Green projects are what we need today because of the climate issue we as a country are facing.

“We need to change our environment through solid waste management, turning waste to wealth, wasting to resources, these are all the things we need green bond to finance”, the minister said.

He expressed satisfaction on the progress of the country’s stock market community for its contributions toward economic growth and development.(NAN)