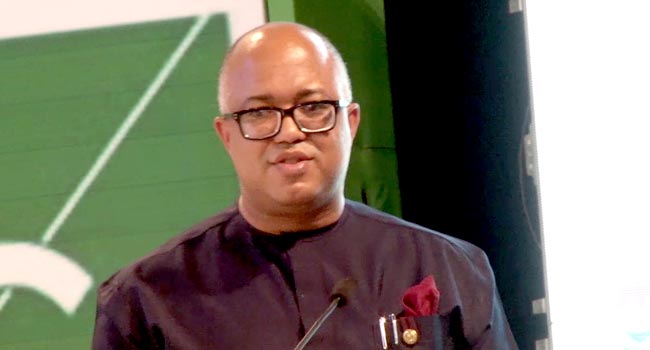 By Abujah Racheal
Nigeria has recorded 86 fresh cases of the Novel Coronavirus (COVID-19), the country’s largest number in a single day, the Nigeria Centre for Disease Control (NCDC) has said.

The News Agency of Nigeria reports that latest figure brings the total number of confirmed cases to 627.

NCDC, through its verified Twitter account on Sunday, disclosed that the 86 new cases of COVID-19 were reported from seven states, 70 in Lagos, seven in FCT, three each in Katsina and Akwa Ibom, one each in Jigawa, Bauchi and Borno States.

NCDC said that one case previously reported in Kano had been transferred to Jigawa State.

“Therefore, the total number of confirmed cases in Kano is 36 as at April 19,” the NCDC said.

NAN reports that FCT, Lagos and Ogun States have been locked down to prevent the spread of the virus as only essential services, including food and medicines are allowed until April 26.