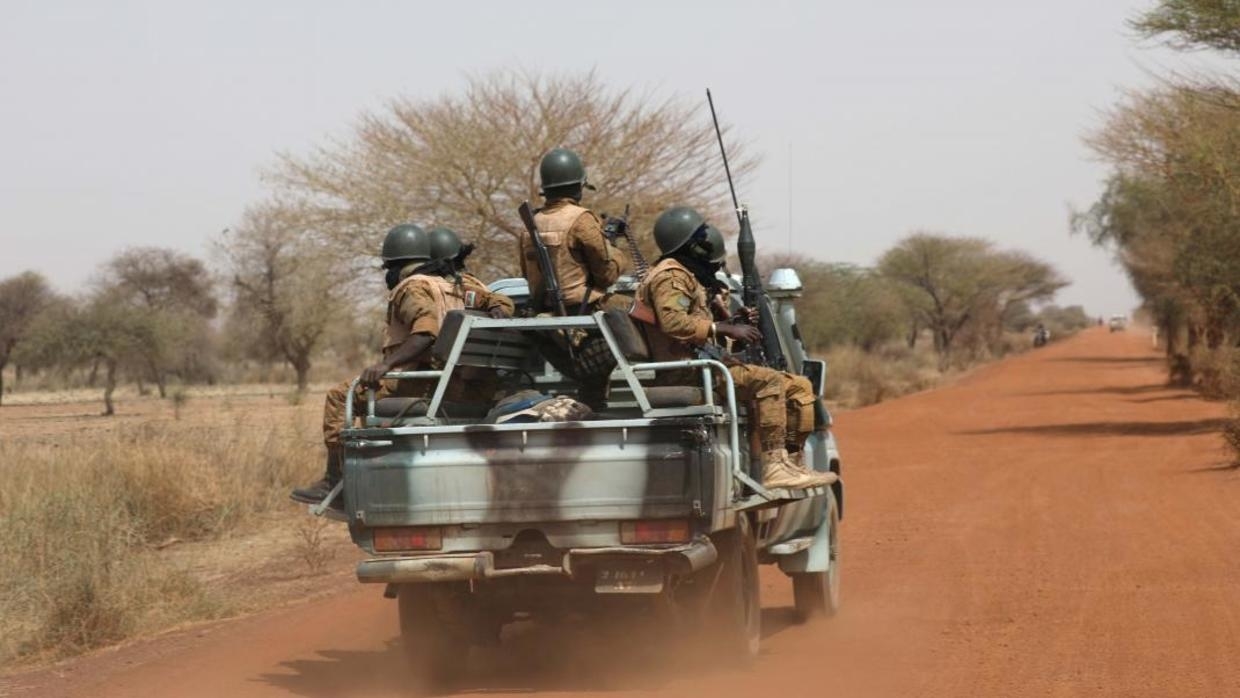 The men, all from the Fulani ethnic group, were allegedly killed just hours after being arrested on April 9 during a government counterterrorism operation, the New York-based rights group said.

The incident took place in Djibo, about 200 kilometres (120 miles) north of the capital Ouagadougou.

It made “a brutal mockery of a counterterrorism operation that may amount to a war crime and could fuel further atrocities”, said Corinne Dufka, the HRW’s director for the Sahel region.

HRW interviewed 17 people over the killings, including 12 witnesses to the arrests and later burial of the victims, the statement said.

Local people speculated that the Fulani had been targeted because of the recent presence of some armed Islamists around Djibo.

They said scores of security force personnel were involved in the operation, which lasted several hours, HRW said.

The victims were taken away in a convoy of about 10 military vehicles including pickup trucks, an armoured car and motorcycles, it said.

After hearing gunfire, local people found the bodies of 31 men, last seen in the custody of the security forces, said HRW. Several had had their eyes or hands bound.

None of the witnesses saw any of the arrested men with a firearm.

Burkina Faso, one of the world’s poorest countries, has battled a jihadist insurgency since 2015. The conflict has provoked attacks on Fulani herders whom other communities accuse of supporting militants.

HRW said it had sent its findings to the Burkinabe government but their statement did not include any response from the authorities.