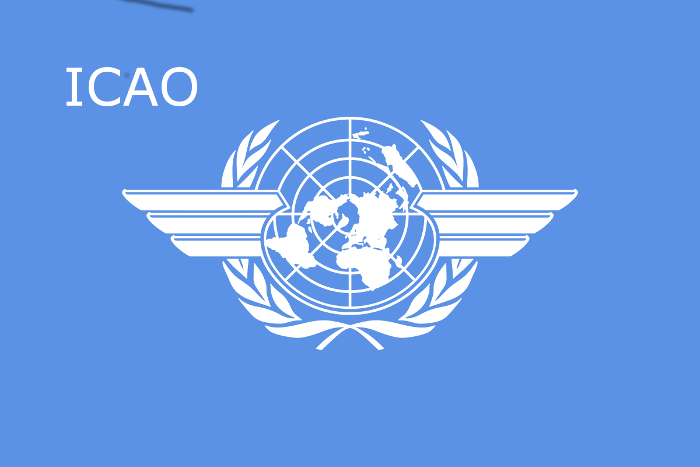 Nigeria has been re-elected as a member of the International Civil Aviation organisation (ICAO) Council for another three year term.

The News Agency of Nigeria (NAN) reports that the election was held on Saturday at the ICAO Headquarters in Montreal, Canada.

NAN reports that Nigeria’s re-election as Part 2 ICAO member was in recognition of its substantial investment in air transportation.

The Council is comprised of 36 members, 12 of which are in the Part 2 category, and a Nigerian is the outgoing President of the Council.

Mr James Odaudu, Director of Public Affairs, Ministry of Aviation, in statement to NAN in Lagos from Montreal, said that Nigeria garnered 151 votes out of the 168-member states, 18 votes more than it did in 2016.

He added that the number of votes marked a significant rise in the popularity of the country within the global aviation community.

Reacting to the feat, Minister of Aviation, Sen. Hadi Sirika, said the continued success and recognition of the country in all issues relating to the world aviation governing body goes to show that Nigeria was on course in its transformation agenda for the aviation sector.

“The re-election of Nigeria into the ICAO Council would further spur it to push for the attainment of the ideals and objectives of the organisation, as it has always done, with a stronger commitment to the implementation of the aviation sector development road map of President Muhammadu  Buhari Administration,’’ Sirika said.

Also, reacting to the re-election, the Country Representative on the ICAO Council, Captain Nuhu Musa, described it as a momentous occasion for the country, as it showed the growing influence and popularity of Nigeria within the global aviation industry.

The International Civil Aviation Organisation is a specialised agency of the United Nations.