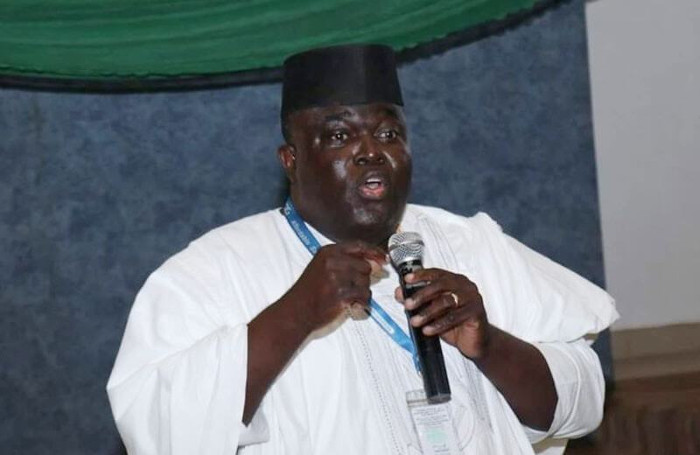 The Director General, PPP, Mr Chidi Izuwah, who disclosed this at a news conference on Friday in Abuja, said this was to eliminate the present gender disparities in the PPP processes, procedures and executions.

“When taps are not running in our villages, it is our women and the girls that go to fetch water.

“The boys go to school and the girls will go late and they are expected to perform at the same level.

To enhance this, Izuwah said the commission, in collaboration with the Australian government was organising a three-day programme to enhance women’s participation in designing and procuring PPP projects.

With the theme: “Strengthening Women’s Involvement in PPPs (SWIP3): Delivering gender-responsive PPPs in support of the Sustainable Development Goals (SDGs)”, the event is scheduled to hold from Oct. 2 to Oct. 4 in Abuja.

The DG also said that the First Lady, Mrs Aisha Buhari would be the special guest of honour at the event.

Describing it as the first of such in Africa, he said the programme would focus discussions on gender and SDGs in PPP guidelines, transaction advisory training and feature a gender in PPPs workshop.

The event, Izuwah said, would change the way and manner the nation develops, designs, procures, operates and monitors PPP infrastructure.