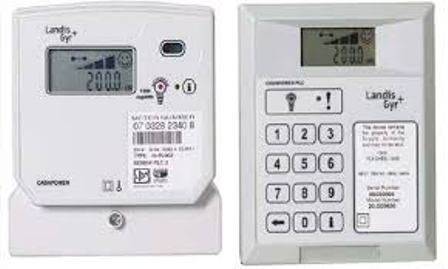 The Niger State Government said it would negotiate with the Abuja Electricity Distribution Company (AEDC) to buy prepaid metres for residents in the state.

Alhaji Ahmed Matane, Secretary to the State Government (SSG) said this in an interview with News Agency of Nigeria NAN in Minna.

Matane said that the measure would give the people value for their money and improve power supply.

“We are going to negotiate with the AEDC to purchase pre-paid metres for residents of Niger state,” he said.

He also explained that it would ensure that the people pay accurately for the amount of power  they consume.

“When consumers pay their electricity bills regularly, it will help the AEDC to improve power supply thereby giving the public value for their money,” he said.

The SSG said that the AEDC had complained that residents of the state default in payment of electricity bill, hence the inadequate power supply

to the consumers in the state.

He said that the funds used for buying the prepaid metres would be gradually recovered from customers’ accounts as they buy power.

“It will be done in such a way that they will not feel the burden as the deductions will be made from their recharge,” he said.

NAN gathered that consumers were not willing to pay their bill based on estimated billing system, which they alleged were not reflecting the actual amounts owed the AEDC.