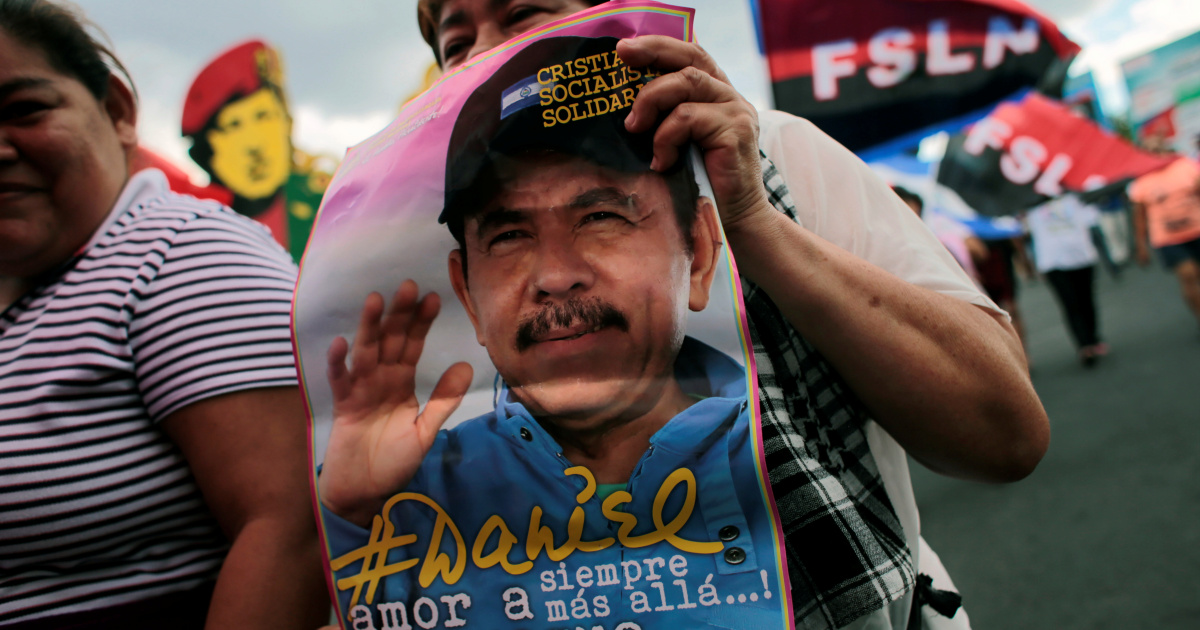 Nicaragua has recalled its ambassadors to Mexico, Argentina, Colombia and Costa Rica for “consultations”, the Nicaraguan government said on Monday.

The recall comes in response to similar moves by the four countries against Nicaragua, the government of President Daniel Ortega said in a statement broadcast by state media.

Mexico, Argentina and Colombia recently recalled their ambassadors over a widening crackdown by Ortega’s government against opposition figures and presidential hopefuls, while Costa Rica a few weeks ago suspended the appointment of its ambassador to the country.

Dozens of opposition leaders and presidential contenders have been arrested since early June in Nicaragua as the government rounded up individuals it accused of planning a coup against Ortega.

Rights groups and international observers have accused the 75-year-old Sandinista leader of increasing authoritarianism, saying the wave of arrests aims to clear the way for Ortega’s bid to secure a fourth consecutive term as president in November 7 elections.

The Nicaraguan electoral council last week also disqualified the country’s main opposition party, which had put forward a slate set to challenge Ortega at the polls.

That drew widespread condemnation, including from the United States, which said on Saturday that the upcoming vote had “lost all credibility”.

In a statement, US Secretary of State Antony Blinken said the move to disqualify the Citizens Alliance for Liberty (CXL) demonstrated that Ortega and his wife, Vice President Rosario Murillo, have a “desire to remain in power at all costs”.

“The United States views the regime’s latest undemocratic, authoritarian actions – driven by Ortega’s fear of an electoral loss – as the final blow against Nicaragua’s prospects for a free and fair election later this year,” the statement read.

“That electoral process, including its eventual results, has lost all credibility.”

The US and the European Union have imposed a series of sanctions and visa restrictions on Nicaraguan officials and their relatives in recent weeks in an effort to apply pressure on the government to release the detainees and ensure free and fair elections can be held.