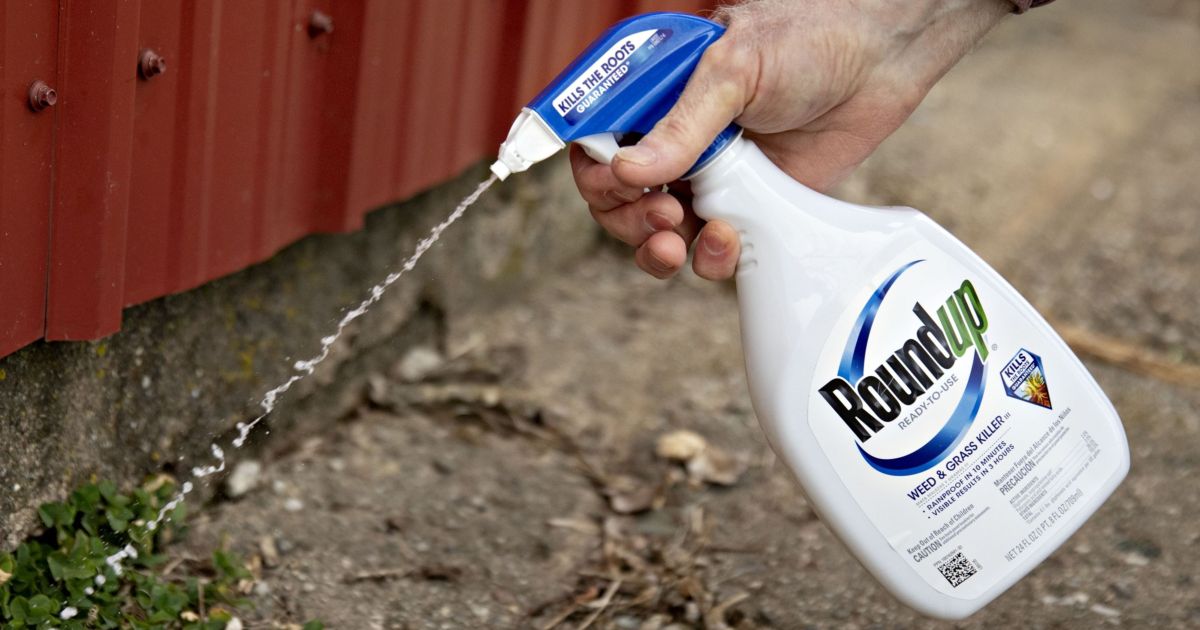 A US appeals court refused to overturn 2019 verdict which ruled in favour of a couple who fell ill after Roundup’s long use.

By Joel Rosenblatt and Jef FeeleyBloomberg

Bayer AG’s Roundup woes deepened as it lost another appeal of a jury verdict finding its weed killer causes cancer, the company’s third consecutive appeals court loss of the cases that have gone to trial.

A California appeals court in San Francisco refused to overturn the 2019 verdict in which a jury awarded more than $2 billion to a couple who claimed they fell ill after using the herbicide for more than three decades. It was the eighth-largest product-defect award in U.S. history. The appeals court left intact the trial judge’s decision to reduce the award to $86.7 million.

The decision comes after Leverkusen, Germany-based Bayer recently set aside an additional $4.5 billion to deal with thousands of Roundup suits, bringing its reserves for the cases to more than $16 billion. The company also said its Monsanto unit will pull the current version of Roundup off the U.S. consumer lawn and garden market in 2023.

The drugs and chemicals giant inherited the legal storm over Roundup with its $63 billion takeover of St. Louis-based Monsanto in 2018, a deal spearheaded by Chief Executive Officer Werner Baumann early in his tenure. Monsanto started manufacturing Roundup in the 1970s.

“We respectfully disagree with the court’s ruling as the verdict is not supported by the evidence at trial or the law,” Bayer said in an emailed statement. “Monsanto will consider its legal options in this case.”

Bayer said it plans this month to ask the U.S. Supreme Court to take up a separate case it lost in 2019 and rule that the company should be absolved of wrongdoing because federal regulators found glyphosate isn’t a carcinogen.

The latest appeal in California stems from an Oakland jury’s conclusion that exposure to Roundup caused Alva and Alberta Pilliod to get cancer and that Bayer should pay the married couple $2 billion as punishment because Monsanto covered up the herbicide’s health risks. The trial judge determined the punitive damages were far too high.

The appeals court ruled that the modified punitive damages were justified because the Pilliods provided “substantial evidence from which the jury could infer that Monsanto acted with willful disregard for the safety of others” in connection with its handling of the weed killer.

The ruling is “well reasoned and correct,” Mike Miller, a lawyer representing the Pilliods, said in an email. “Monsanto deserves to be punished for decades of hiding the truth about Roundup.”