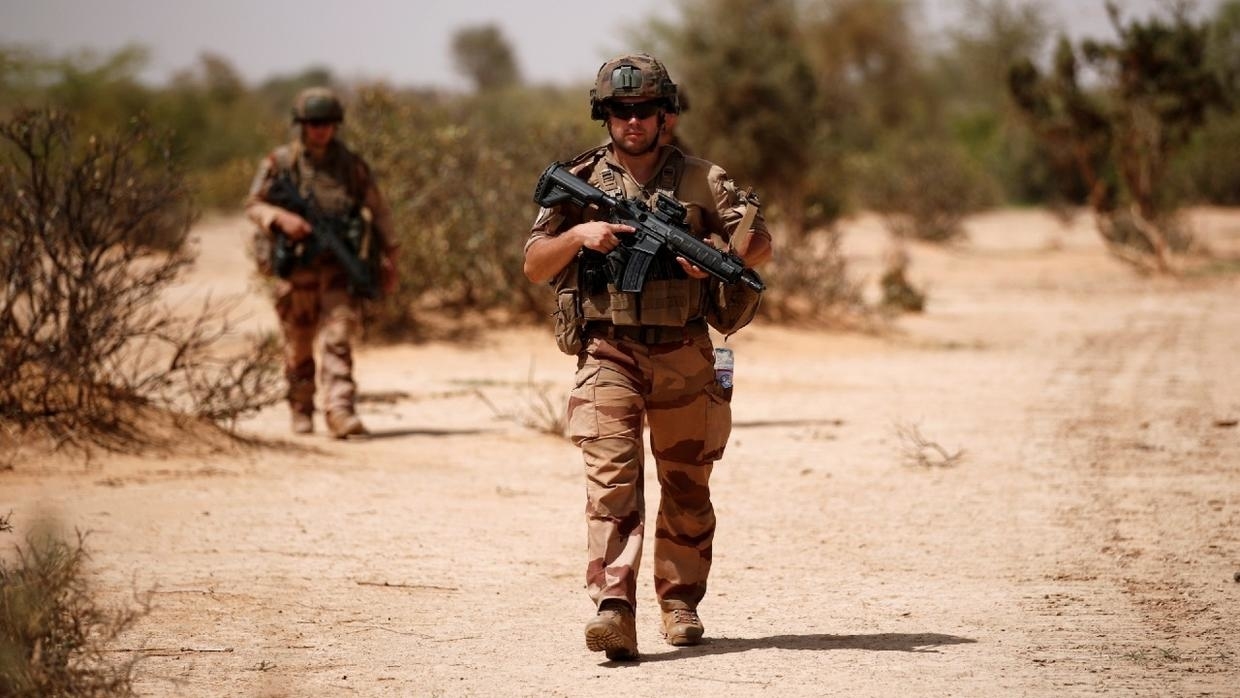 French soldiers killed more than 30 Islamist militants during three operations over the past two days, the French army disclosed Friday.

A Reaper drone, a Mirage 2000 fighter jet, a Eurocopter Tiger attack helicopter and a Cougar transport helicopter were used in two targeted strikes on an area where terrorist fighters had been spotted, revealed French military spokesman Colonel Frédéric Barbry.

The two separate operations were conducted in an area where the Islamic State in the Greater Sahara (ISGS) – which France recently designated the number one enemy in the Sahel – operates.

Last month, French President Emmanuel Macron announced that the number of French troops in the Sahel would be increased from 4,500 to 5,100. The decision came at the end of a G5 Sahel in the southern French city of Pau, where Macron met with invited leaders of Mali, Mauritania, Burkina Faso, Niger and Chad – countries that make up the G5 Sahel military grouping.

The Pau summit followed increasingly violent attacks, which in turn sparked anti-French protests in the region amid growing dissatisfaction over the military failure to secure the region.

Some experts meanwhile have questioned whether jihadists operating in the remote, chronically lawless transition zone between the Sahara and the African savannah pose a terror threat to France. They also question the Macron administration’s continued military support for African leaders with poor track records on corruption, democratic values and tackling human rights abuses by local security forces, all of which, they say, swells the ranks of jihadist groups exploiting local grievances.

>> Read more: Macron ups anti-jihadist fight in Sahel, but solutions lie in Africa and may not be military

The bulk of the newly deployed French forces, who are scheduled to arrive by the end of February, will be concentrated in the Liptako-Gourma region. They will include troops experienced in combat, including commandos, accompanied by around 100 light and heavy armoured as well as logistical vehicles.

The reinforcements will also include substantial intelligence resources, both human and technical, according to French military sources. The deployments foreshadow the start of a new French-led European Takuba Task Force in Mali.